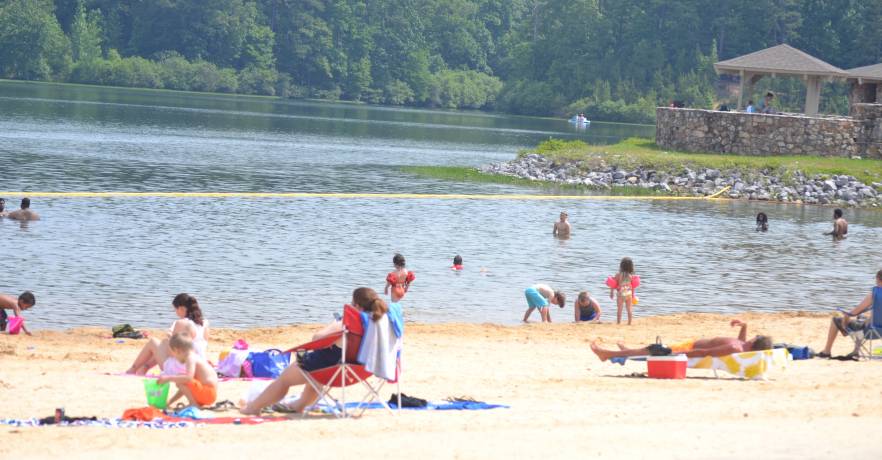 PELHAM – Pelham firefighters recovered a swimmer on Wednesday less than two hours after being reported missing in the Oak Mountain State Park waters.

According to Carol Robinson, Pelham firefighters and police were dispatched to Oak Mountain State Park’s beach area at 6:50 p.m. after alerted that a swimmer was missing in the lake.

At least one family member was on the scene and told rescue workers a 23-year-old man had disappeared. Rescue workers initially weren’t sure whether the victim was in the water or wandered away.

Officials conducted the search as if they were looking for a missing swimmer, who was last known to be in the water. The beach was closed as soon as the search began.

Divers recovered the victim’s body at 8:34 p.m. about 100 feet off the beach. The body, who was identified as Nicolas Juarez, has been turned over to the Shelby County Coroner’s Office.