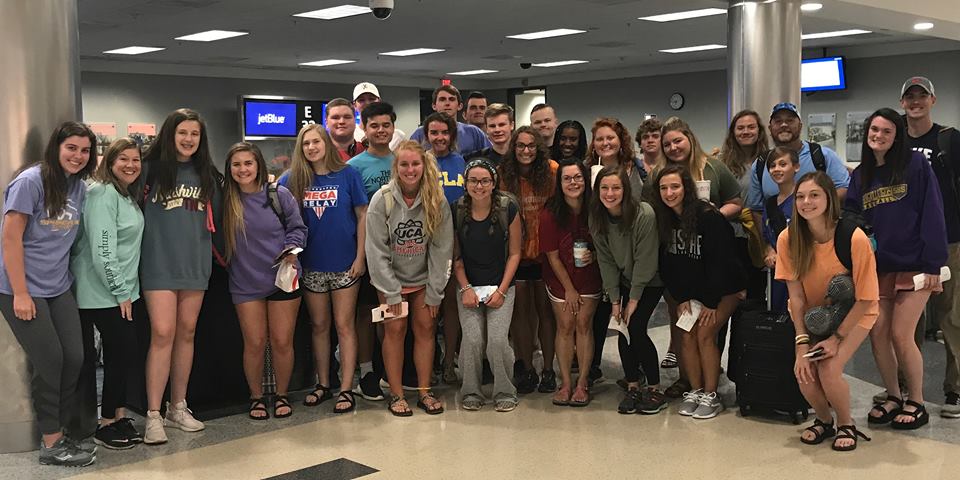 Youth group from Faith Community Fellowship is serving in a mission trip to Haiti. Photo via Facebook

HAITI –A youth group from Faith Community Church in Trussville is safe, but temporarily stranded in Haiti as civil unrest has led to protests, according to pastor Mike Ennis.

The youth group is several miles from area of the unrest, but have told family members that they can see smoke from the fires started by the protesters. 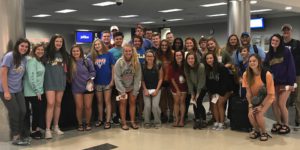 Youth group from Faith Community Fellowship is serving in a mission trip to Haiti.
Photo via Facebook

On Friday, the U.S. Embassy in the capital city of Port-au-Prince issued a shelter in place order for embassy officials due to violent protests in the streets. On Saturday, the embassy advised that many flights in and out of Haiti had been cancelled.

The protests were triggered by news of increased fuel taxes by the Haiti government.

According to ABC News, the Commerce Ministry and Economic Ministry issued a joint statement announcing an increase of 38 percent to 51 percent for gasoline, diesel and kerosene. The increase will drive gas prices to near $4 per liter.

Ennis said the 31 young people are with Mission of Hope, a well established missions group, and the unrest demonstrates the purpose of the trip.

“Haiti is in a tough situation,” Ennis said. “We went to bring hope to an area that has very little hope. This validates why we went there in the first place.”

The youth group is in an enclosed compound with security and are well protected, Ennis said. The group was scheduled to fly out today (Saturday) before the airport was shut down.

“All airlines have cancelled flights for safety precautions,” Ennis said. “The airlines are meeting tonight. They have assured us they’ll bring in additional aircraft, if necessary.”

Ennis has been in close and constant contact with the group throughout the mission trip and said there is no reason for alarm.

“I’ve been talking to them all day,” Ennis said. “We’ll know more tomorrow. We hope to have them home soon.”