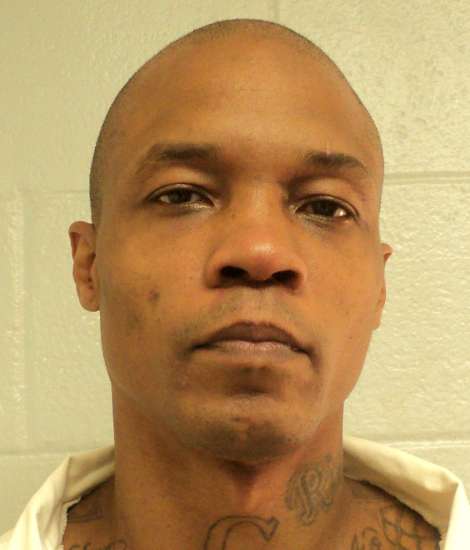 BIRMINGHAM — A parole hearing is scheduled this month for a man who shot and killed Centercrest music minister, Brian Tribble, in 1997.

Milton Dudley, now 41, has served more than 18 years in the St. Clair Correctional Facility for captial murder. He was arrested, sentenced to life with possible parole for the murder of Tribble and is now scheduled for a parole hearing on August 28.

Early morning of October 3, 1997, Tribble, 36, arrived at Centercrest Baptist Church to cook breakfast for a group, who was traveling to Washington, D.C.  for a Promise Keeper’s rally, when he surprised a burglar.

Tribble discovered 20-year-old Dudley attempting to break into the church’s vending machine. Dudley, who lived behind the church in Farrington Apartments with one of his girlfriends, shot Tribble twice, the second time close range. He then fled without removing anything from the church.

Dudley was arrested on Oct. 23, 1997, plead guilty and sentenced to life with the possibility of parole for capital murder on April 14, 2000. 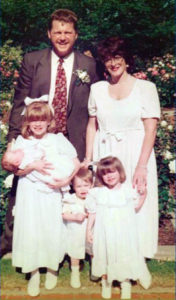 Portrait of Brian Tribble with his family in 1997, from the back cover of Bob Curlee’s 2011 biography.

Almost 20 years later, the Tribble family is reaching out to friends and family asking for signatures on a petition in an attempt for the parole board to, once again, deny parole for Dudley. His previous parole request was denied just five years earlier in May 2013.

“As we prepare for yet another parole hearing on August 28, 2018, we need your help by signing this petition. Please forward this petition to everyone in your circle so we can keep Brian Tribble’s murderer in St. Clair County Correctional Facility,” read the request by the Tribble family.

“Milton Dudley shot and killed Brian on October 3, 1997 at Centercrest Baptist Church. Brian was the Minister of Music. He was married and the father of 4 children ages 6 months to 8 years old when he was killed. The hearing for Milton Dudley was uncontested in May 2013 due to the enormous support we had from everyone. Please ask the Parole Board to deny any opportunities that would allow Milton Dudley to be admitted back into society for the heinous crime he has committed. Your signature will speak for the Tribble family and keep this murderer behind bars.”

The family is asking for signatures on a petition located on this website here and if anyone wants to submit a letter to the parole board send the letter to:

Alabama Board of Pardons and Paroles,

Anyone wanting to write a letter to the Alabama Pardons and Paroles Board are asked to send a reference letter to AIS 00210279.