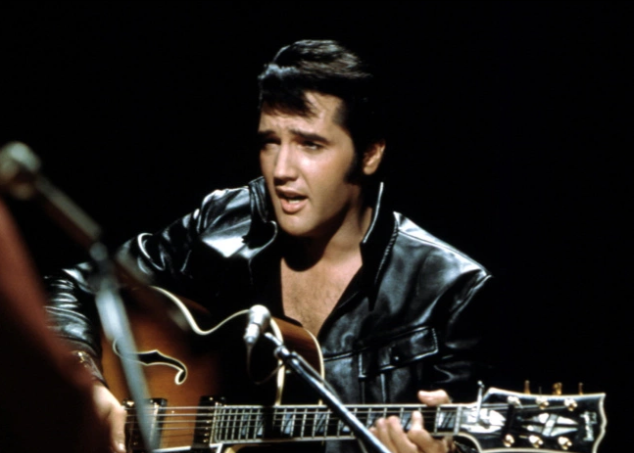 TRUSSVILLE –The 50th anniversary of one of the most celebrated events in television history, Elvis Presley’s ’68 Comeback Special, officially began this week in Memphis. On Thursday, Regal Cinemas in Trussville will be one of three Birmingham area theaters to host a special viewing of the event along with interviews of those who participated.

Thursday also marks the 41st anniversary of the rock and roll icon’s death in 1977 at his home in Memphis, Tenn. A second screening is set for August 20. 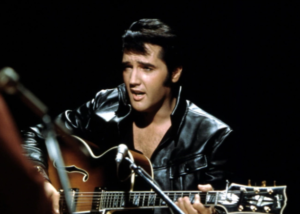 According to the event website, “The iconic Television Special starring singer Elvis Presley, originally aired on December 3, 1968. It marked Elvis Presley’s return to live performance and re-launched Presley’s singing career. This anniversary event includes the legendary television special, plus an exclusive look at the making of the special, featuring a walkthrough of the NBC soundstage with insights from director/producer Steve Binder and others influenced by Presley, his music and this iconic event.”

In 1968, Elvis Presley had not performed live for for seven years. Despite a movie career that made him the highest paid actor of the time and a box office draw that raked in millions of dollars with each movie and soundtrack release, Presley grew tired of the sub par scripts and music that he viewed as out of touch with the current trends. When the movie contract ended, he walked away from Hollywood.

His manager, Col. Tom Parker, cut a deal with NBC for a Christmas special, but Presley and director Steve Binder had other ideas. Binder convinced Presley to showcase his raw talent in an “unplugged” portion of the show that featured Presley and his original band members Scotty Moore, Bill Black, and D.J. Fontana.

While the television special also featured several highly choreographed numbers, it was the “unplugged” segment with Presley on a stage in the round surrounded by fans that stole the show.

A nervous Presley took to the stage dressed in an all black leather outfit. He talked with band members about the earliest days of his career while seated in a circle. As the segment progressed, so did Presley’s performance level which reminded the largest television audience of the season why he was called the King of Rock and Roll.

The television special sent Presley’s star back to the top of the entertainment world and resulted 636 consecutive sold out performances in Las Vegas as well as live concerts in packed indoor arenas across America until his death in 1977.