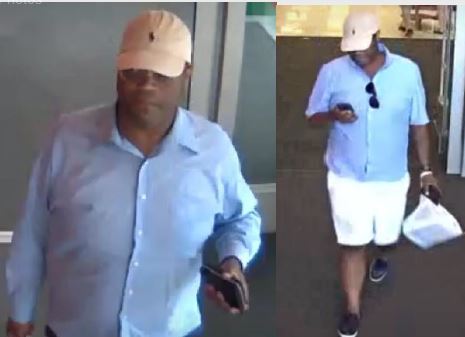 MOUNTAIN BROOK — A wallet thief is targeting shoppers at Publix stores in Moody and Mountain Brook.  According to a police report, referenced by Crime Info, one of the thefts occurred on August 19, 2018, between 12:30 and 1:30 PM, at a Publix grocery store in the 3100 block of Overton Road in Mountain Brook.  The police report indicated that a wallet, and its contents, were stolen from the purse of a victim.  The report also suggests that the thief took the item’s when the victim was distracted.  Detectives believe, based on surveillance evidence, that the suspect likely considered several potential victims before choosing his target. 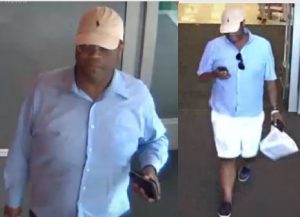 According to the Facebook page for the Mountain Brook Police Department the suspect used several of the victim’s credit cards to purchase iPads and Apple watches. The suspect is believed to be driving a white 2008-2012 Honda Accord coupe.

The Facebook page for the Moody Police Department confirms that similar activity has occurred in their city and that the individual suspected of committing the crime is the same suspect as from the Mountain Brook thefts.  The Moody theft also occurred at a Publix.

The suspect is described as a tall black male with a medium build.

If you have any information in regards to the thefts please contact: