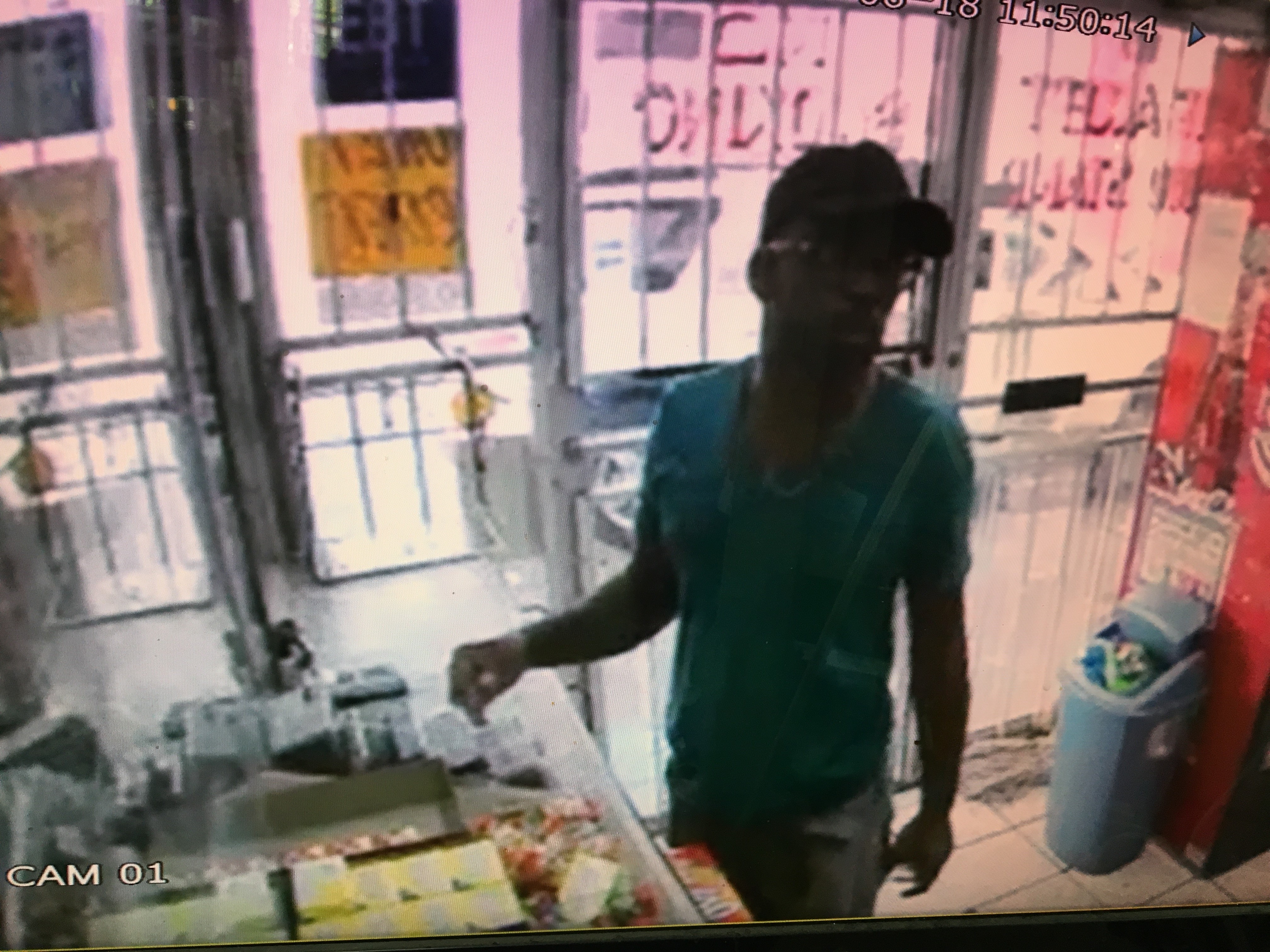 BIRMINGHAM –  Birmingham Police detectives are conducting a robbery investigation that happened Saturday, August 18, 2018 at approximately 12:50 p.m. and are asking for assistance from the public to identify the suspect in the provided photo. 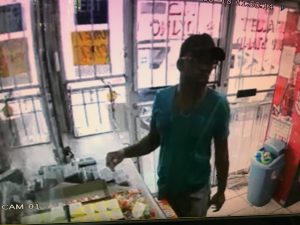 Officers from the East Precinct responded to the 7500 block of Toulon Avenue in East Birmingham to investigate a report of a citizen that was robbed. Officers arrived to find that the victim had been stabbed several times during the robbery. The victim sustained serious injuries during the incident, but is expected to recover.

Investigators learned that the victim gave the suspect a ride just before the robbery, but does not know the suspect.

If there is anyone with information on the identity of the suspect we ask that they contact BPD Robbery Detectives at 254-1753 or remain anonymous by contacting Crime Stoppers at 254-7777.  If the tip to Crime Stoppers leads to an arrest, Crime Stoppers will provide a cash reward.