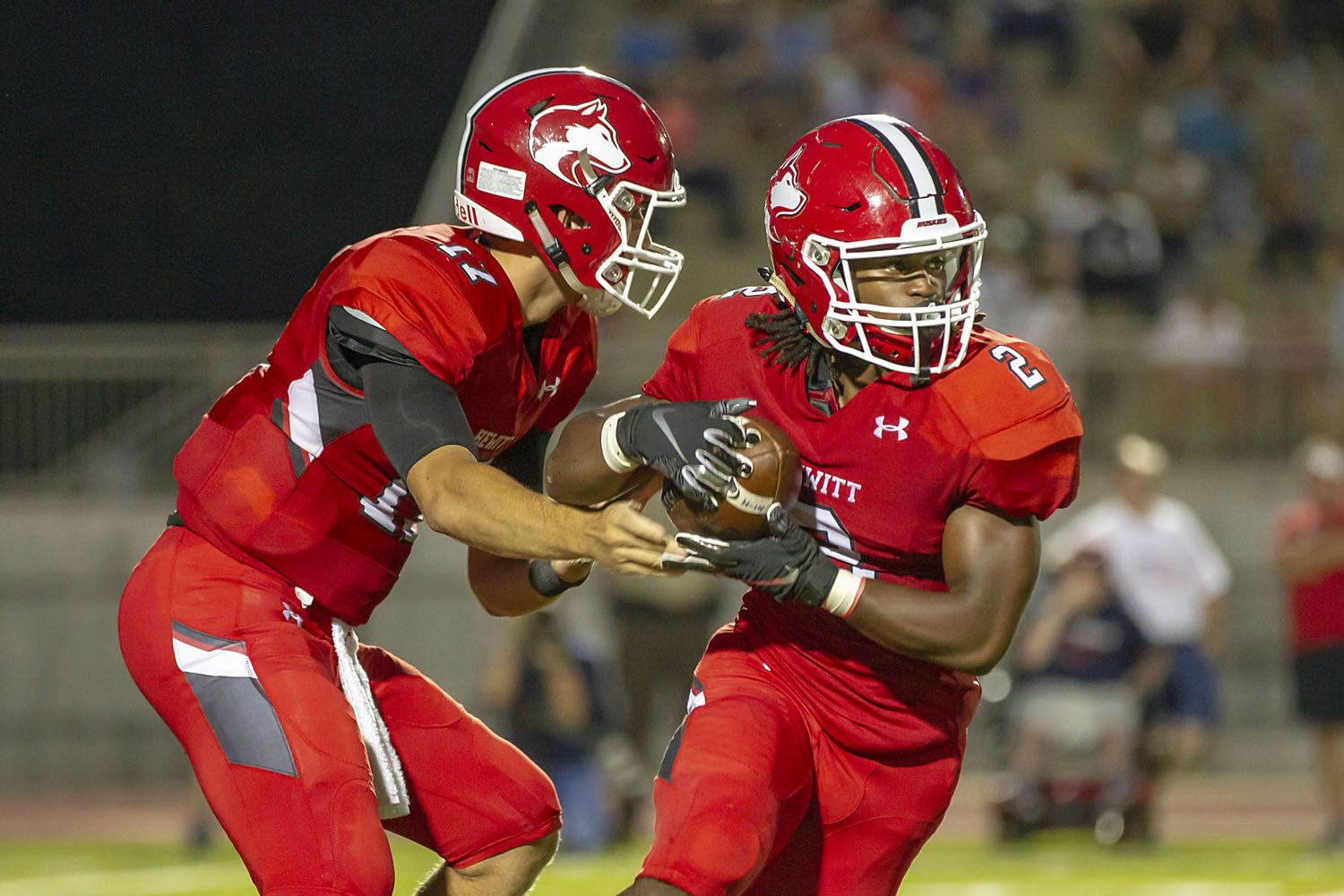 The Huskies are coming off their 52-47 region win over the Oak Mountain Eagles while the Bucs are coming in after an impressive 45-26 win over Thompson. A Husky win over the Bucs could raise eyebrows and send shockwaves throughout the state in 7A football and also add some positive momentum for the Huskies as the season continues.

Historically, the games between the schools have been very one-sided. The Huskies are 3-16 all-time against the Bucs. None of the current players on the Huskies team were born when the last Hewitt-Trussville win over Hoover occurred, with the last win coming in 1997.

The teams met last year in the second round of the state playoffs with Hoover beating the Huskies pretty convincingly 56-21 as they went on to win the championship. This year’s game has some very nice individual battles that can determine the team’s success.

The Husky offense will look to continue to put up high numbers as they enter the game with an average of 40 points per game. Senior quarterback Paul Tyson averages 337 passing yards per game. One of his favorite targets is senior wide receiver Ja’Varrius Johnson enters the matchup with 27 catches for 502 yards and 4 touchdowns. He also has a kickoff return for a touchdown.

Sophomore Armoni Goodwin anchors the rushing game to add to the prolific offensive numbers for the Huskies. Goodwin comes in averaging 126.3 yards per game with three touchdowns. He also averages six yard per carry.

The Hoover defense has faced some of the best quarterbacks in the state in Bo Nix of Pinson Valley and Taulia Tugoviloa of Thompson and came out victorious in both games so they know what to expect with a quarterback of Paul Tyson’s caliber.

The defense for the Huskies will be a big factor on how the game plays out. The Huskies defense has given up an average of 35.6 points per game. That number does not favor well against a Hoover offense that scored 42 points and ran for 305 yards against Thompson.

The most intriguing individual battle will come from Huskies defensive back and Alabama 2020 commit Malachi Moore going against Bucs wide receiver George Pickens who is an Auburn commitment for the 2019 season. Moore has gotten very few passes thrown in his direction this season. With a receiver as talented as Pickens, expect this week to be different for Moore out wide.