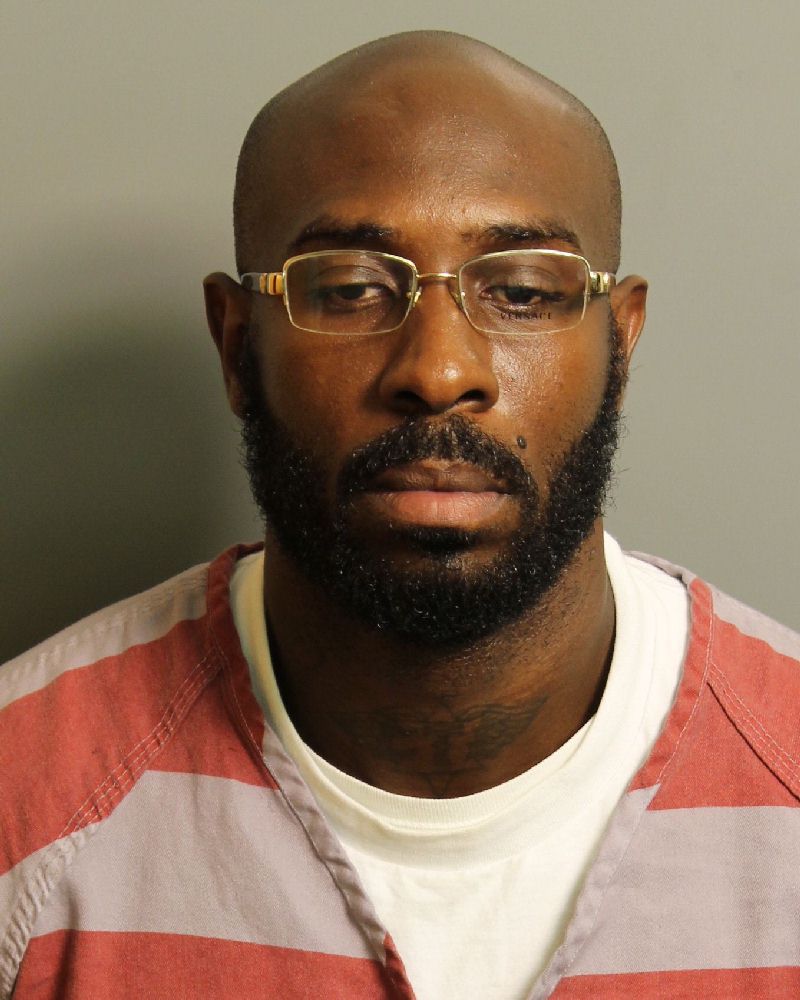 BIRMINGHAM — The Birmingham Police Department has reported that a suspect has been located and arrested in connection with an officer-involved shooting investigation that occurred Sunday, September 16, in the 400 block of 9th Street West. 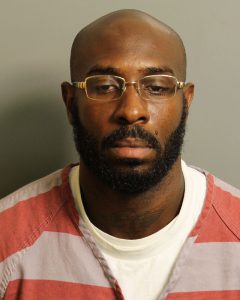 The suspect, identified as Cornelius Williams, 34, of Birmingham, was apprehended by the United States Marshal Service without incident in College Park, Georgia on Tuesday, September 18.

At approximately 3:30 am, an off-duty BPD officer reported shots fired in the area of the 400 block of 9th Street West, responded and encountered a suspect leaving the area at a high rate of speed. The responding officers observed the suspect’s car stop in the 500 block of 9th Street West and the suspect exited his vehicle with a rifle who then began to fire at officers. One of the officers managed to return gunfire before the suspect fled the scene.

Officers later learned that a civilian victim, later identified as the suspect’s father, had sustained injuries and was transported to the hospital for treatment. The victim is reported to be in stable condition.

Through the course of the investigation, detectives obtained information that led to the identity of the suspect and discovered that this incident began as a domestic altercation between the suspect and his father.

BPD investigators obtained eight warrants for Willimas which four for attempted murder, two for discharging into an occupied vehicle, one for first-degree burglary and one for certain persons prohibited to possess a firearm.