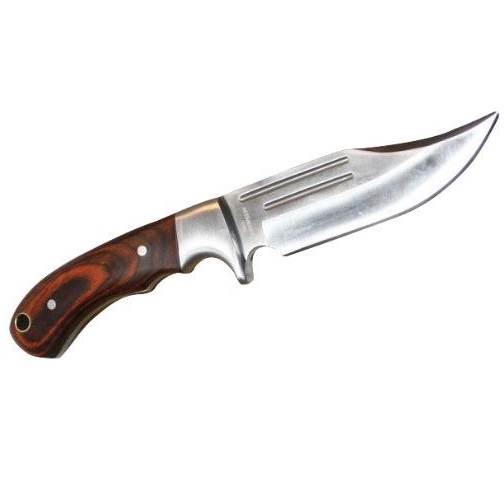 VERO BEACH, FLA – Katherine Nieves-Tavarez, 27, has been charged with aggravated battery with a deadly weapon for cutting a man’s face after he refused to have sex with her, according to WVTM.

After arriving on scene, at Tavarez’ apartment, police found a man whose face was covered with blood.

The man further informed police that Tavarez got upset after he refused to have sex with her.

The man was transported to Indian River Medical Center where he was attended to.

Tavarez was transported, by authorities, to the Indian River County Jail.