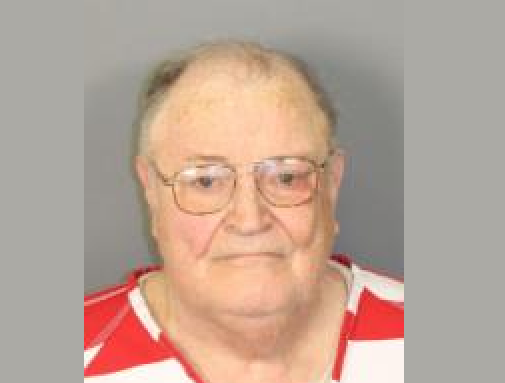 HOOVER — A 75-year-old man has been arrested for the sexual assault of two young girls, according to Carol Robinson of Al.com.

John W. Wilbanks Jr. was investigated by the Hoover Police Department’s Special Victim’s Unit on Friday after allegations had surfaced that one of his family members, a young girl, had been sexually assaulted.

Over the course of the investigation, which went through the day, evidence was reviewed and interviews of multiple people were conducted.  This process revealed that there was a second victim.

As the victims are three and four years of age authorities are releasing few details.

On Friday afternoon warrants were filed against Wilbanks, by the Jefferson County District Attorney’s Office.  He is charged with two counts of first-degree sodomy – one for forcible compulsion and one for a victim under the age of 12 – and one count of sexual abuse of a child under the age of 12.

Wilbanks was initially held at the Hoover City Jail but was later transferred to the Jefferson County Jail. He was released on Saturday after posting a $150.000 bond.

“This is undoubtedly one the most sickening and shocking cases that our officers have ever worked,” said Captain Gregg Rector of the Hoover Police Department. “John Wilbanks has shown himself to be a disgusting sexual deviant. There really are no adequate words to describe his actions.”