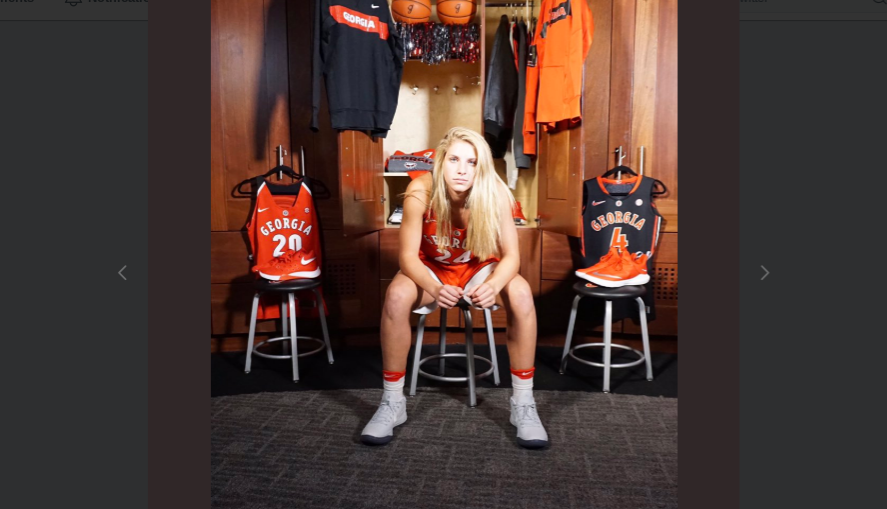 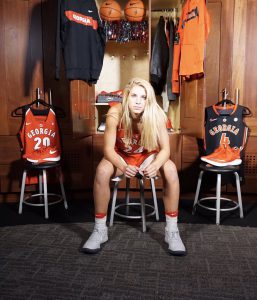 Her dad, Jay Barker, starred at Hewitt-Trussville before playing for Gene Stallings at Alabama and leading the Crimson Tide to the 1992 National Championship.

Her brother, Braxton Barker, has walked on at Alabama after leading the Spain Park Jaguars at quarterback. He ended his high school career with a playoff loss to his dad’s alma mater, Hewitt-Trussville.

Sarah Ashlee Barker is a junior at Spain Park High School and had offers from both Alabama and Auburn before deciding to join the Bulldogs.

In a tweet, Sarah Ashlee Barker thanked her parents for their support, her brothers for “blocking my shots,” and her coaches.

“Alabama football will always have a special place in my heart, but it’s time to do what’s best for me,” she said in the tweet.