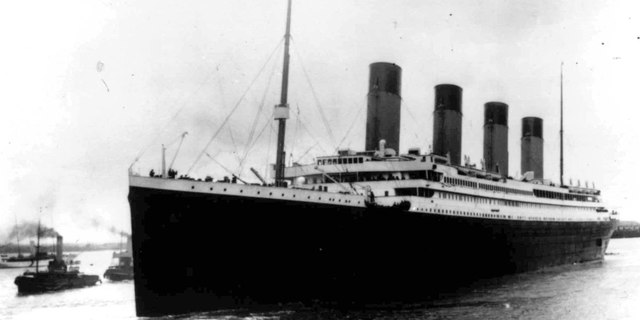 AUSTRALIA – Blue Star Line shipping company is planning is recreating the famous ship Titanic II in honor of the 100 year anniversary of the launch and untimely fate of The Titanic.

According to their website, the Titanic II will be as luxurious as her namesake and will be modern as well including technology, navigation and safety systems.

According to an article on CNN Travel, the ship Titanic II will avoid a repeat disaster outfitted with plenty of life boats, and have a welded, not riveted hull.

While the ship will follow the original journey from Southampton to New York, “she will also circumnavigate the globe, inspiring and enchanting people while attracting unrivaled attention, intrigue and mystery in every port she visits,” said Palmer in a statement.
Blue Star Line says the nine-decked ship will hold  more than 800 cabins accommodating 2,435 passengers. Tickets will be available in first-, second- and third-class tickets, just like in the original and cost a little over $100,000 per person.
The first voyage is scheduled to take place in 2022 taking passengers from Dubai to New York reports CruiseArabia.
Share on Facebook Share
Share 0
Tweet
Share
Share