LATEST NEWS
Home Metro/State/Nation After mysterious cruise ship death of Alabama woman, her daughter says, “She knew something was going to happen.” 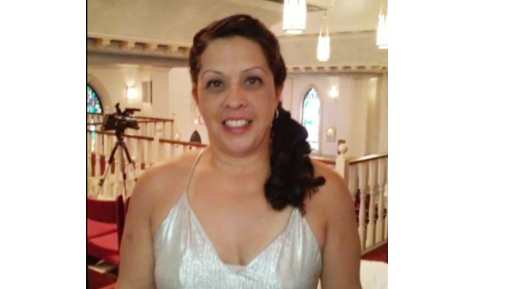 After mysterious cruise ship death of Alabama woman, her daughter says, “She knew something was going to happen.”

ALABAMA — It has been a week since Alabama woman Almarosa Tenorio fell to her death on a Princess Cruise ship in the Caribbean and, according to Good Morning America and ABC News, her children are searching for answers.

“The night before they left, my mom hugged me for like a good five minutes,” Tenorio’s son, Timothy Tenorio said. “And I was like, I was kind of curious about why so long and I asked her, and she like said, ‘It might be the last hug you get from me.’”

Authorities are still investigating how Tenorio fell 14 stories onto a lifeboat.  According to GMA, there were eyewitness reports that Tenorio was struggling with a man shortly before her death.

GMA is also reporting that Tenorio was traveling with her husband, Leo Tenorio, and that authorities are treating him as a witness and not as a suspect.

“He specifically said they were going on this cruise because they wanted one week in order to work on their relationship, just like, them two alone.” Smith said.

In a statement made to ABC News, which produces GMA, Leo said he “… hopes to treat her memory with respect,” and that her death “… will haunt me forever.”

Timothy also stated to GMA that he believed his father always wanted what was best for Tenorio and described his father as a “supportive husband.”