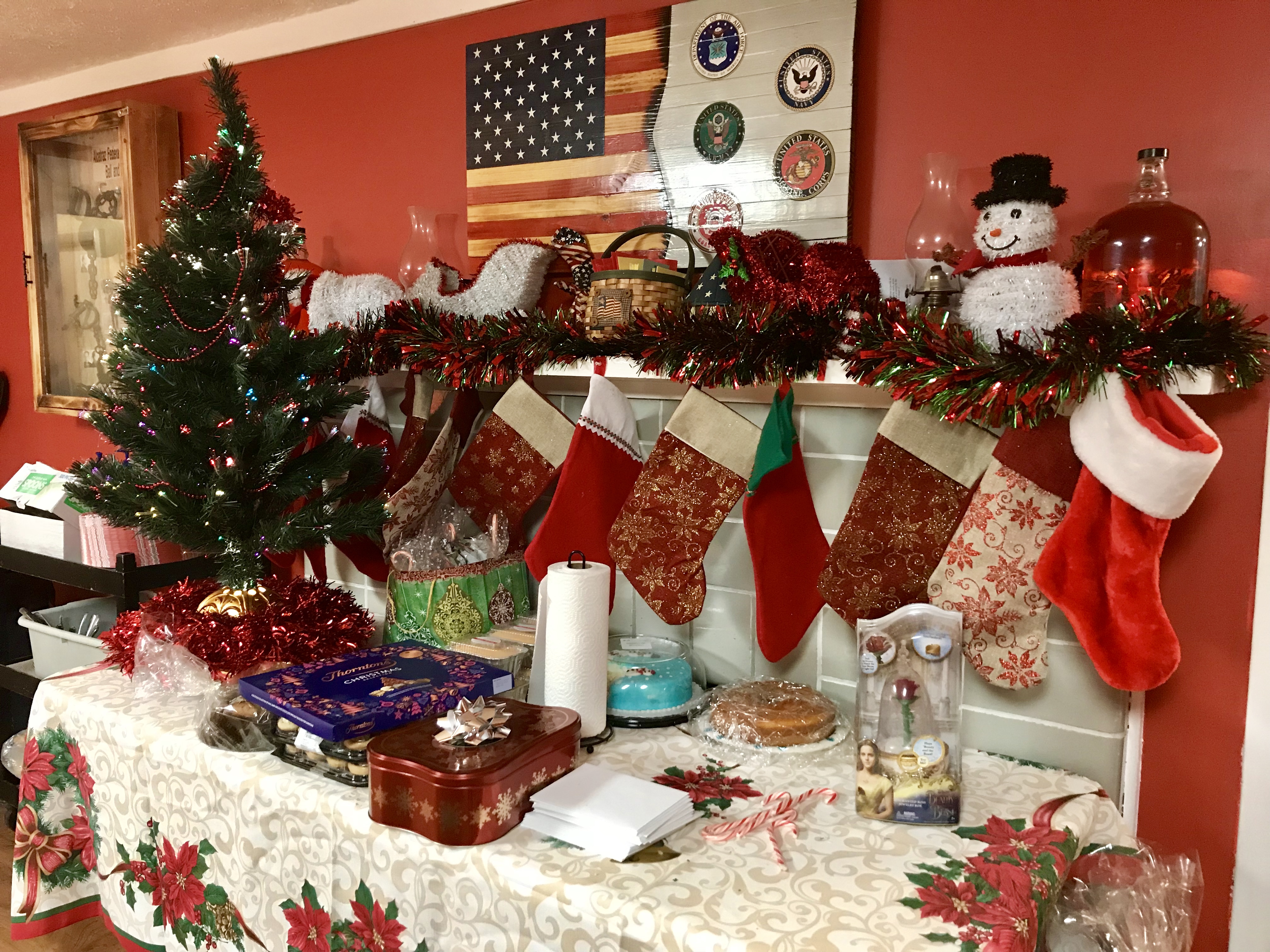 CLAY — Three Hots and A Cot, located on Old Springville Road, recently won Regions Bank’s What A Difference A Day Makes contest. The grand prize for winning the contest was $5,000.

“Regions contacted us and said they were starting something new and it was to help get the awareness of what nonprofits do out into the community,” Three Hots and A Cot CFO Rich Cislak said. “I guess this first one that they did was going to evolve around veterans organizations.”

Eleven organizations were chosen from eight states to participate in the contest, and people from the communities could vote for their favorite organization once a day, each day for the month of November. Three Hots and A Cot was announced as the winner on Nov. 30.

“I think the total was somewhere around 70,000 votes, altogether, and we received half of them,” Cislak said. “It surprised all of us here because the community really got involved; not just the community, but the state got involved.”

Cislak said that he doesn’t know how Regions Bank knew about Three Hots and A Cot, or who nominated the organization for the contest.

“We had no idea,” he said. “We had no idea they picked us until (Regions Bank Community Relations Specialist Joy Parker) sent me an email. I don’t know how they picked the nonprofits, no one ever told us that. I’m just glad they did.”

Cislak said that the winnings from the contest would be put toward renovations at the center.

“We’re always building and making it better for the veterans, because basically, this is their home while they’re staying here,” he said. “So we want to show them that there is a better life than what they are coming from and we want them to leave here feeling, ‘hey, this is the kind of life I want.’ So this is going to help us continue our upgrades at the center.”

Three Hots and A Cot works with the Department of Veterans Affairs to take in and house veterans who are homeless, on the verge of homelessness, struggling with addictions, and battling mental health issues such as PTSD.

“We basically start the process over again,” Cislak said. “We help them get the treatment they need and we work with the VA to do that, to overcome whatever problems they have. Then we help them either get back with their family or into an affordable place to live.”

The center in Clay now has 13 rooms with a total of 18 beds, including three two-person rooms and one three-person room; the rest of the rooms are single occupancy.

“Right now we house a total of 13 veterans, but we just got an approval from the health department for four more,” Cislak said. “Everyone’s here for a different reason. It could be until they receive their next paycheck. It could be three months, six months, we’ve had people here probably as long as a year.”

According to Cislak, space to accommodate all the veterans in need is a constant issue.

“A lot of people don’t realize how bad the problem is of homelessness out there,” he said. “Homelessness, everybody knows about homelessness. We see it every day. But veteran homelessness – to me, I’m kind of prejudice because I’m a veteran – it’s sad. It should never be like this and it’s unfortunate; sometimes we have to say ‘no’ because we’re full. Right now we have five independent homes, we have two shelters, one here and one in Woodlawn, and we’re constantly full.”

In emergency situations, Three Hots and A Cot tries to make room for more veterans, but Cislak said that it’s just a Band-Aid.

The most important thing the community can do to help is spread the word, Cislak said.

“Awareness is probably the biggest help that any nonprofit can have,” he said. “We can’t survive without the involvement of the community. The awareness is so important, that people know what’s actually going on out there.”

Cislak also encouraged the community to come visit with the veterans.

“We love when the community comes to visit us,” he said. “Talk to the veterans. Who knows, you may even become good friends. They’ve made a lot of friends in the community.”

To those who supported Three Hots and A Cot in the contest, Cislak said, “Thank you is just not enough, but thank you. Everyone here is still in awe of the support that we’ve gotten just from this contest. We’ve noticed a lot of posts on our Facebook page from new people that we’ve never seen before, and it’s great. The contest really did help get the awareness out.”

Cislak encouraged the people of the community to continue following the organization’s Facebook page.

“Everything we do here, we post on there,” he said. “They’ll see all the upgrades. They’ll see the success stories, and they may even see some stories that are not so successful. We’re very upfront with everybody and any organization is going to have that. We would love everybody to keep following us so they can know what’s going on, and we will update them constantly, everything that’s going on in the house.”

To learn more about Three Hots and A Cot, visit https://cotsforvets.org