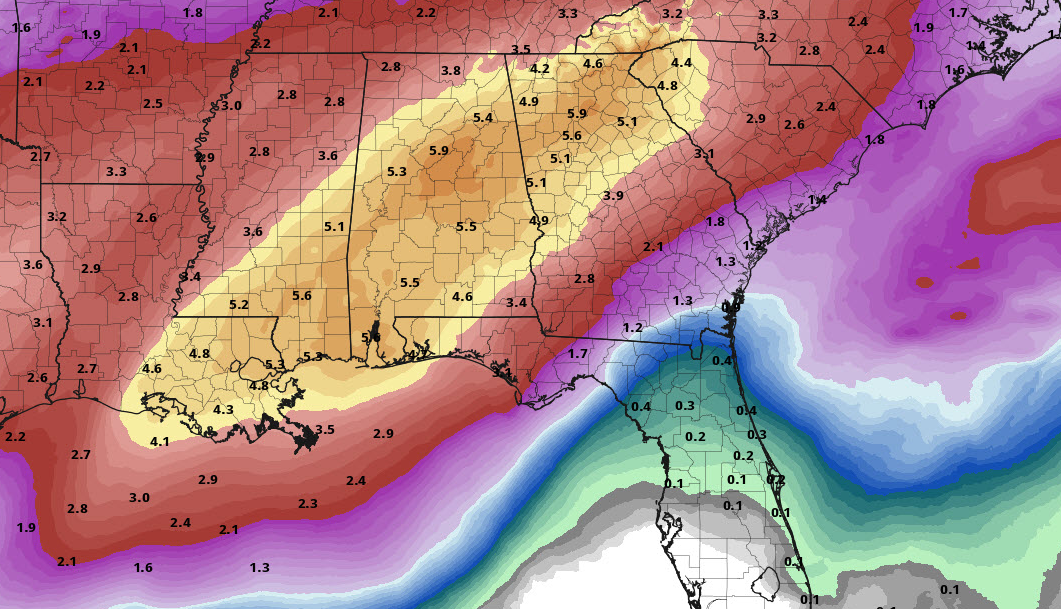 TRUSSVILLE — The National Weather Service in Birmingham has issued a wind advisory from midnight Wednesday until midnight on Thursday.

A flash flood watch has been issued for much of Alabama, including Jefferson, St. Clair and Blount counties, from 12 p.m. on Thursday until 6 p.m. on Friday.

Rain will begin in west Alabama Wednesday night, accompanied by high winds, and will spread eastward across the state through the day on Thursday and Friday. Locally, heavy rains of 2-3 inches could produce flooding. More rain is expected on Saturday, which could push the seven day rain total to 4-6 inches.

Low-lying flood prone areas are in danger of flooding as creeks and rivers rise. The saturation of the soil could cause falling trees as high winds push through the state during the early part of the rain event.

Photos and graphics via Alabamawx.com 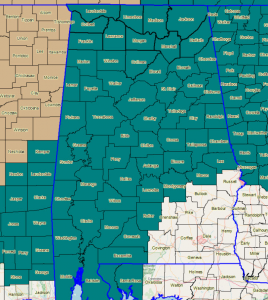 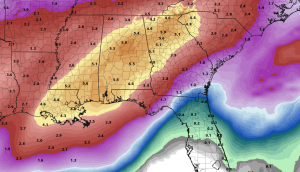