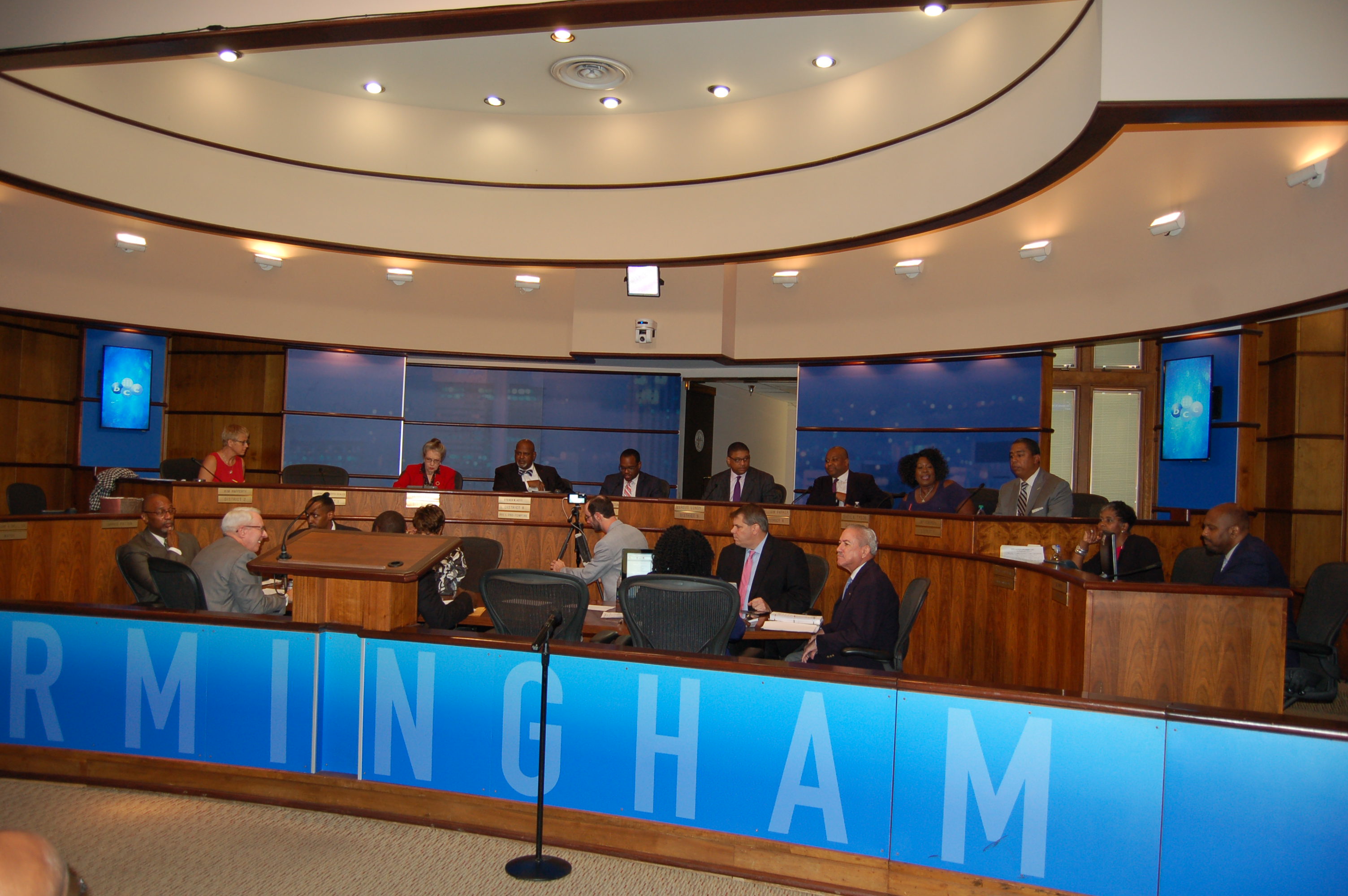 BIRMINGHAM — The Birmingham City Council appointed two new members to the governing body on Tuesday, Dec. 18, 2018, to fill the vacant seats in District 1 and District 6.

Clinton Woods (District 1) and Crystal Smitherman (District 6) were selected by a vote following interviews with the final six candidates that were held while the council was in recess.

On Dec. 13, the Birmingham City Council met with 26 candidates who applied for the vacant seats. Candidates were given one minute to explain why they were the most qualified person for the position; the field was narrowed down to the six candidates who participated in extended interviews on Tuesday.

As stated in the Mayor-Council Act, “Vacancies in the council shall be filled by the council at the next regular meeting or any subsequent meeting of the council, the person so elected to hold office only until the next election of any kind in which the voters of the city to which this Act applies are qualified electors, at which time said unexpired terms shall be filled by said electors in accordance with all provisions of law applicable to such city; in any event, the person elected shall hold office until his successor is elected and qualified” (Act No. 123, 1965).

The appointed representatives will serve until the next citywide election, a date for which has not yet been determined. The two seats were vacated by Councilors Lashunda Scales and Sheila Tyson when they were sworn in to the Jefferson County Commission on Nov. 14.