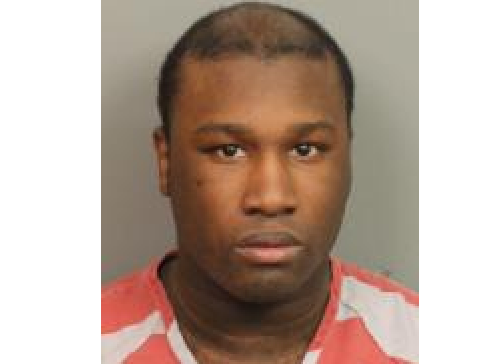 HOOVER — A Birmingham man was arrested in Hoover after reports of aggravated child abuse. 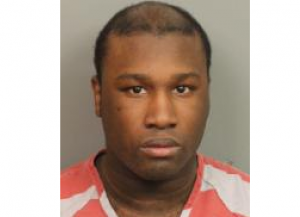 Karlos Antonio Parker, 28, was taken into custody by Fultondale Police and U.S. Marshalls in Hoover on Tuesday evening, according to WVTM.

Police Chief D.P. Smith said that the child, a 5-month-old, was seriously injured last week while in the care of Parker, reported WVTM.

It was later noticed that the child did not seem right. The boy was taken to Children’s of Alabama and doctors discovered evidence of bruising to the back and head of the infant, as well as a swelling of the brain, reported WVTM.

A subsequent enquiry into the incident indicated that the problems occurred while the child was being watched by Parker.

According to jail documents, Parker has a total bond amount of $150,000.