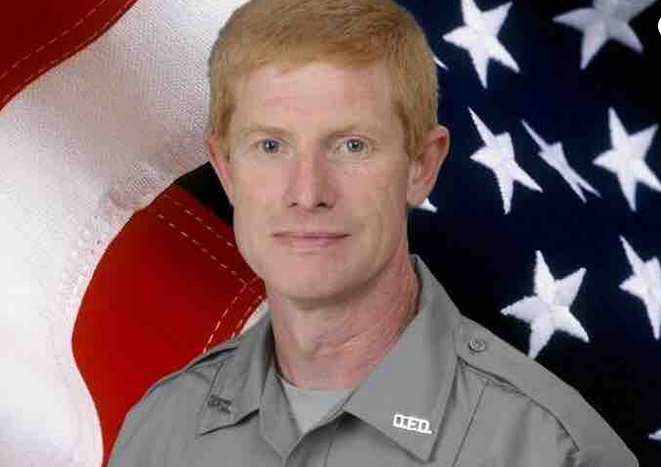 ONEONTA — A firefighter with Oneonta Fire and Rescue Service was diagnosed with a brain tumor on Jan. 22, and his community is rallying around him. 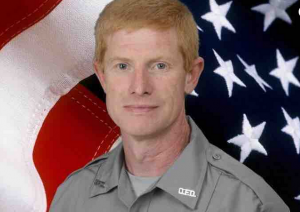 After being diagnosed with the condition, Rex Allred underwent surgery to remove the brain tumor. The majority of the tumor was removed during surgery, but microscopic cells remain that could not be removed.

Allred will begin to receive radiation and chemotherapy as a treatment plan to attempt to manage the portion of the tumor that surgeons were unable to remove.

Allred began his firefighting career in October of 2000 and has served the public for a large majority of his life through the fire service.

A GoFundMe account has been set up for Allred to assist him with his battle against cancer and the related medical/living expenses.  That account can be found here.

“One hundred percent of the funds collected will go directly to the family,” according to the GoFundMe page. “Rex has worked 48 hour shifts between Oneonta Fire and Rescue Service and Leeds Fire and Rescue for the past several years.”

For those in the community that would prefer, an account has been established at Hometown Bank in Oneonta and donations can be made directly to the Rex Allred Donation Account.