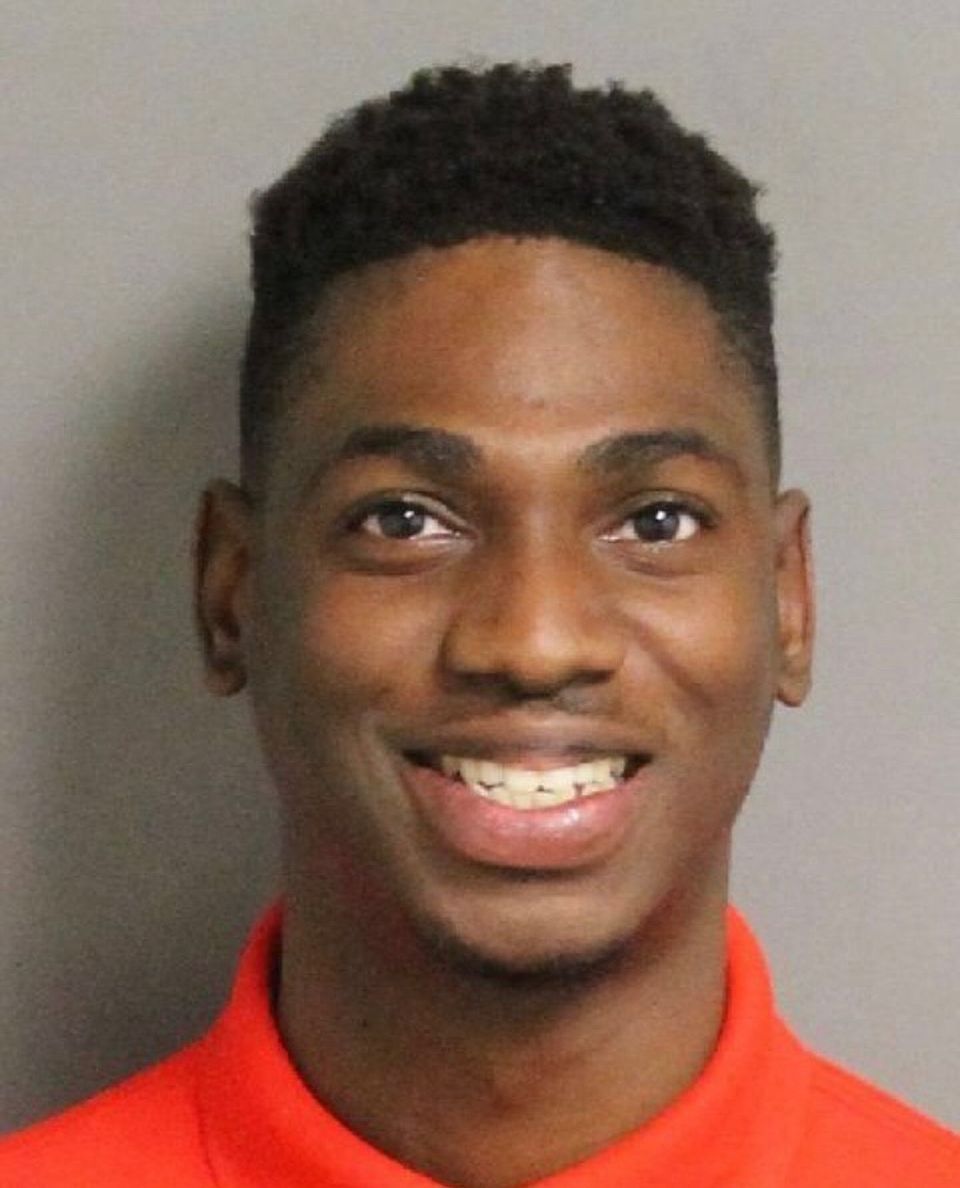 BIRMINGHAM — The Birmingham Justice League lit two American flags on fire at a press conference in Hoover on Tuesday night.

According to WKRG, this action came during a press conference outside of the Hoover City Hall at approximately 5:30 p.m.  The conference was held to signal the group’s displeasure about Attorney General Steve Marshall’s report that the Hoover officer that fatally shot Emantic “EJ” Bradford will not be prosecuted.

WKRG reported that at the conference that the attorney representing the Bradford family spoke, as did Bradford’s mother, who called the AG’s determination unjust.

“What happened to Emantic Fitzgerald Bradford Jr., his life burned,” Chaverst said. “And now this American flag is going to burn to represent what it’s like to be black in America.”