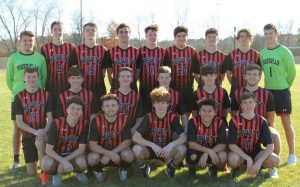 The Urban Smoke and Southland BBQ food trucks will be on site serving food. Coach Nick Holt seeks to make this a fun event for all Trussville soccer supporters past and present, while also building support for the season ahead and lofty goal of chasing a state title.

Following tradition of previous years, Hewitt-Trussville soccer alumni have been invited to play in a match known in the soccer community as a “friendly.” While at times the match may seem friendly, the wide gap in player age (from 19-45+) can potentially result in anything but that. Regardless, it is sure to provide quality entertainment.

This year, the number of alumni signed up to participate shatters the numbers from previous years. Over 60 soccer players, men and women (all Hewitt-Trussville alumni), have signed up to play. Due to the large turnout, four co-ed teams were created, resulting in two separate matches, the first kicking off at 3:30 p.m. and the second at 4:30 p.m. 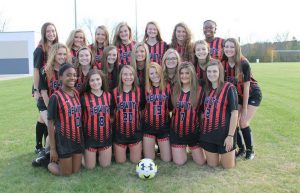