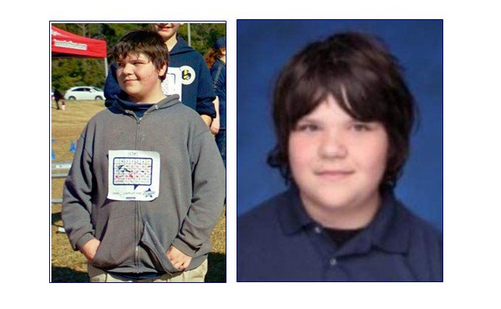 MOBILE — The Alabama Law Enforcement Agency has issued an emergency missing child alert  and is asking for help in locating 12-year-old Ian Lee Clark.  Clark was last seen on Feb. 2 in the Mobile area.  Clark was last seen wearing a gray hoodie and khaki pants.  The ALEA alert lists a black 2009 Chevrolet Tahoe, with Alabama tag 2AJ4620, as being associated with this event. 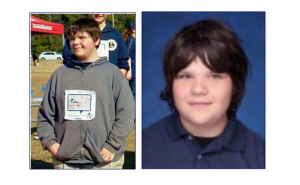 Clark is described as a white male standing at 5 feet, 5 inches tall and weighing 180 pounds, with brown hair and green eyes.

ALEA asks that if you know the whereabouts of or have recently seen the person described here, immediately call 911. If you have other information about this missing person, contact the Mobile PD at (251) 208-7000