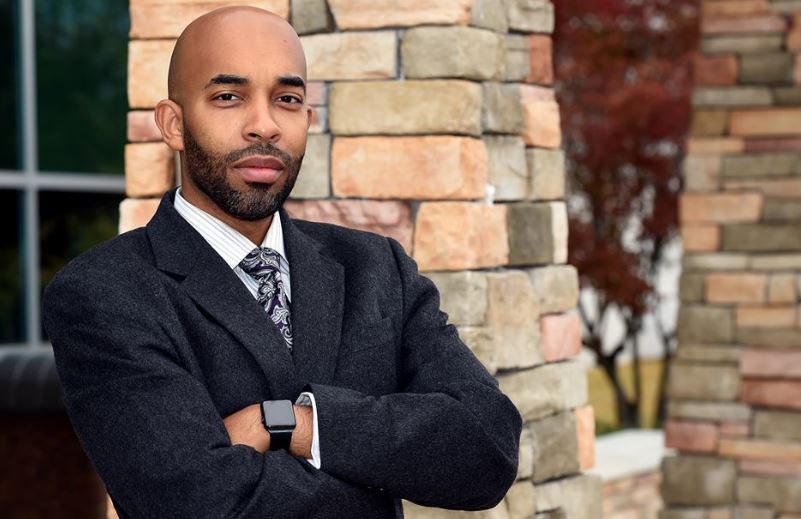 FAIRFIELD — The mayor of Fairfield was removed from office on Tuesday night. 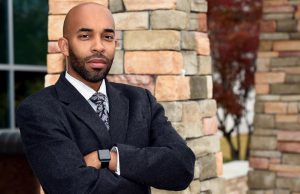 The Fairfield City Council voted to remove Ed May II from office on Tuesday night.  City Council President Eddie Penny was then sworn in as May’s replacement.

“I’ve been trying to stay quiet about this for some time in an effort not to bring further embarrassment to the City of Fairfield. I had hope to avoid senseless public arguments with the hope of simply moving the City Forward with the resources available to me in absence of funding and cooperation from the City Council. However I can no longer remain quiet in the face of such lawlessness and corruption has is being displayed by the Fairfield City Council. These people have for a whole year, literally an actual year, have conspired with the City Attorney, officials at the County Personnel Board and numerous others including City and non City personnel to remove me from my position as mayor or otherwise strip my authority just so they could exercise it, (even though they have not one plan to move the city forward only to bring it further down). They have increased the salary of the City clerk (whom the Council appoints) approximately $10,000 by appointing her as the City Manager just so they could have my administrative authority transferred to her and then they could run the city through her. They did that for over two months while I had to sue to reverse their illegal actions. I won twice in fact. Then they come right back and do the same exact thing again and try and have me replaced with a City Manager. However that just wasn’t enough for them because I was still dong what I needed to do as Mayor with other elected officials who wanted to see Fairfield survive and grow. So they decided they were going to remove me as mayor because I didn’t come to there Council meeting (unless I needed to). So they took a law that didn’t apply to me as Mayor in Fairfield and said we’re going to tell this to lie to everyone and say oh ‘he been removed by operation of law.’ I mean text book demonic tactics they using.

“Eddie Penny wanted to be Mayor so bad they had someone go into my office and box all my stuff up then called the police when I went into my office. Then tonight (2-12-19) at a hardly noticed special call meeting at 5 or 5:30pm and swore in Eddie Penny supposedly as Mayor. Even though I’m in court about this very mess right now with a hearing on Friday February22nd about this mess they keep unlawfully doing. And the Judge said he will decide if I could be removed that way (which I can’t). I want the people to know this is why we can’t move forward, because their desire is for power and not progress (side note: the 6 of 7 people on the council who keep us this mess all go to the same church in Fairfield, that should make you go hmmm). The People of Fairfield voted me in and the Council can’t vote me out because they don’t like the fact that I’m younger and more educated then all of them) I mean Hackett even called me a boy twice in a council meeting and one councilor call me a child while she was drunk at a special called meeting called in secret on a Saturday afternoon in the middle of the day and told me what they were going to do to me. And the news caught it on camera. Herman Carnes lies on me to every body he can from Fairfield to Bessemer (and beyond I’m sure) and has made people I graduated from Fairfield High School with have animosity against me whom I did nothing against whatsoever . I mean this is the type of stuff that has been going on the entire time really and I’m just so frustrated with this nonsense at the expense of the City which I truly 110% love. Brought my family back here so that I could help save our city. And this is what I have to deal with. I know politics can be rough but this is just plain evil and it’s time for the truth to be revealed. Citizens of Fairfield, area elected officials and other people who want to see the truth for themselves come to the court hearing on February 22nd 2019 in the Jefferson County courthouse downtown Birmingham room 340 Judge Pat Ballard (see picture). Pray for me people please and the City of Fairfield. Peace.”