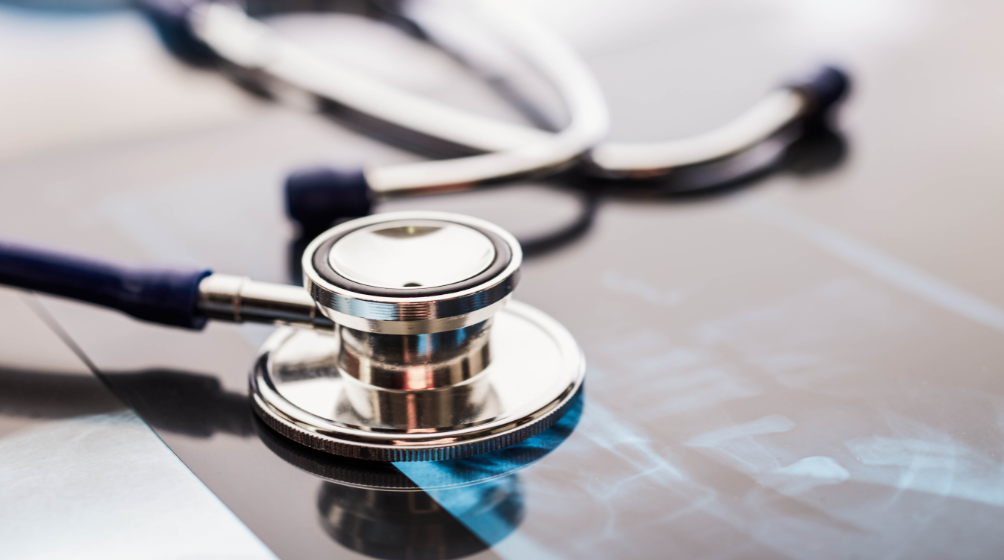 MONTGOMERY — Officials with the Alabama Department of Health issued a statement warning consumers to be cautious of untested products labeled as CBD, which is also known as cannabidiol. According to state officials, 52 people were sickened in Utah after using synthetic cannabinoid that was being sold as cannabidiol.

In the statement issued on Thursday, State Health Officer Dr. Scott Harris cautions the public to avoid using any untested, unregulated and potentially dangerous products. Falling into this category is CBD (cannabidiol), a nonpsychoactive compound derived from Cannabis sativa, the marijuana plant. While CBD is derived from the cannabis plant, it does not produce a “high” because it is not psychoactive, Harris said.

In Alabama, medical marijuana use is prohibited, with the exception of products prescribed for those enrolled in a UAB Department of Neurology study (under Carly’s Law) or those being treated for a chronic or debilitating disease or medical condition including one that produces seizures (under Leni’s Law).

“Products labeled as CBD oil and/or other CBD-related products might contain any number of substances, and there is no assurance they are safe to consume as they have not been evaluated or approved by the U.S. Food and Drug Administration,” Harris said. “Instead of helping relieve symptoms, using CBD products can have side effects that include harmful interactions with other medications. If you suspect a tainted CBD product has caused you to be ill, contact a poison control center and seek medical attention.”

The Centers for Disease Control and Prevention Morbidity and Mortality Weekly Report, Notes from the Field: Acute Poisonings from a Synthetic Cannabinoid Sold as Cannabidiol-Utah, 2017-2018, found that counterfeit products labeled as CBD resulted in adverse reactions in some consumers.

According to Harris, a suspected case was defined as the occurrence of adverse reactions inconsistent with known CBD exposures after ingestion, inhalation, or under-the-tongue consumption of a product labeled as CBD or hemp oil. The report on the Utah outbreak found that acute poisonings occurred due to the presence of a synthetic cannabinoid that was being sold as cannabidiol sickened 52 persons. Five of these users making emergency department visits associated with reported exposure to products labeled as CBD experienced the following:

Among other cases in the study, the most frequent symptoms experienced were altered mental status, nausea or vomiting, and seizures or shaking.

The public should be aware of the possible side effects of CBD use, and if symptoms arise, contact the Regional Poison Control Center at Children’s of Alabama at 1-800-222-1222 and seek medical attention.