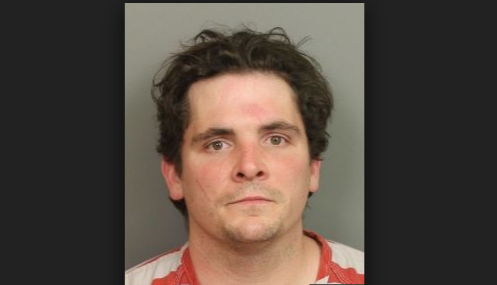 JEFFERSON COUNTY — A man charged with capital murder and attempted murder stemming from a shooting on Service Road on Monday night has a prior felony criminal record, according to court documents.

In 2013, Walter Edward Juskiewicz, 32, was charged with first degree sodomy and sexual abuse of a child less than 12-years-old.

On Wednesday, Juskiewicz was charged with capital murder in the shooting death of 39-year-old Arnulfo Ortega.

Ortega was going to buy a car from Juskiewicz, a co-worker, on the night of Feb. 25.  Juskiewicz showed up and began shooting at the victims, Capt. David Agee of the Jefferson County Sheriff Office said.

Juskiewicz is being held at the Jefferson County Jail without bond on the capital murder charge.