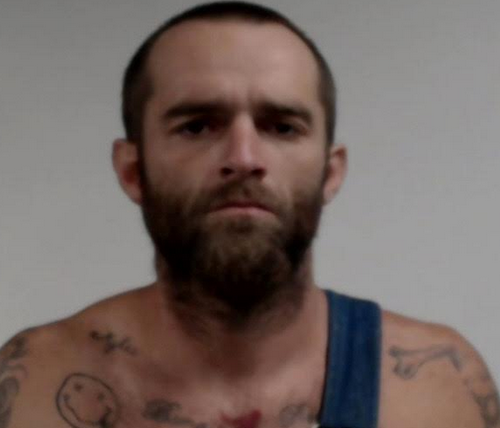 Carjacking in Odenville leads to car chase, wreck and arrest in Argo

ODENVILLE — An incident in Odenville led to a short police chase, a car wreck and an arrest in Argo on Thursday. 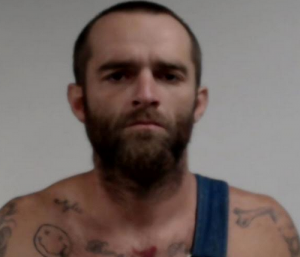 Law enforcement said that the suspect was spotted a few minutes later.  Officials said that after a short chase, the suspect wrecked the litter truck at the intersection of Argo-Margaret Road and Blackjack Road in Argo.

The suspect was taken into custody and no injuries resulted from this incident, according to law enforcement.

The St. Clair County Sheriff’s Office identified the suspect at Michal S. Lewis, 30, of Tuscaloosa.  Lewis has been charged with robbery in the first degree and was booked into St. Clair County Jail.  No bond has been set.