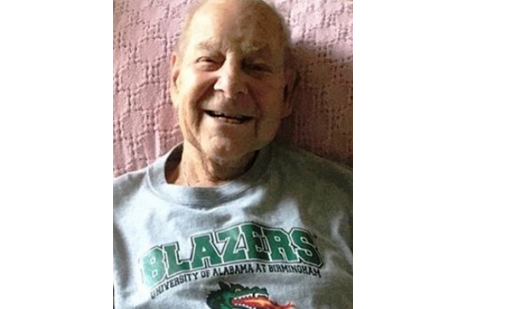 Robert Adams, 93, of Trussville passed peacefully in his sleep on March 9.

He was born in Brooklyn and spent most of his life in Atlantic Highlands, New Jersey before spending the last four years in Trussville. 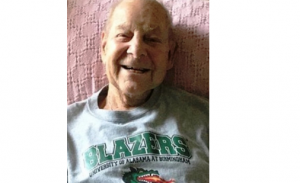 He was self-employed as a master furniture refinisher and repairman and served in the Navy in WWII and the Korean War. He was a loving husband and father. Robert touched countless lives with his wit and charm, and was never at a loss for words.

He is preceded in death by his wife, Dorothy Marie Adams; brother, Arthur Adams; and parents, George Adams and Margaret Young Adams. He is survived by his sons, James, Robert, John, Timothy, and Christopher; grandchildren, Bobby, Ronny, Ashley, and Samantha; and daughter-in-laws, Joanne, Veronica, and Janice.