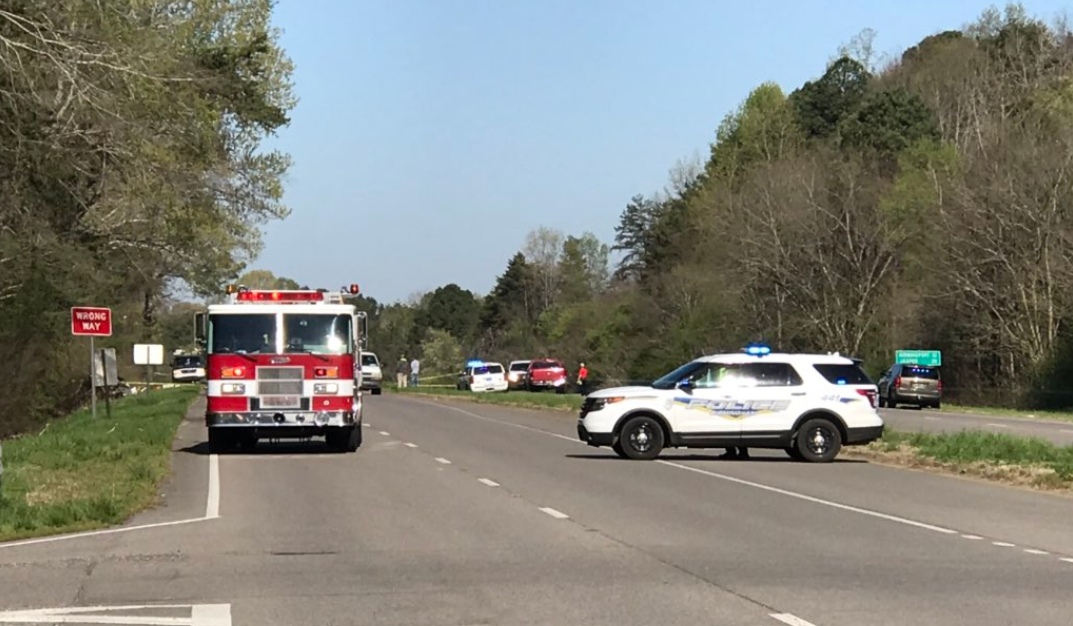 BIRMINGHAM — Birmingport Road is closed between Galveston Street and Finland Avenue after a two-car crash, according to ABC 33/40.

Birmingham Fire and Rescue responded to the scene Thursday morning. Three children and three adults were taken to the hospital. No word has been released on their condition. 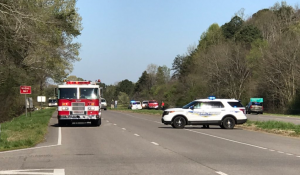