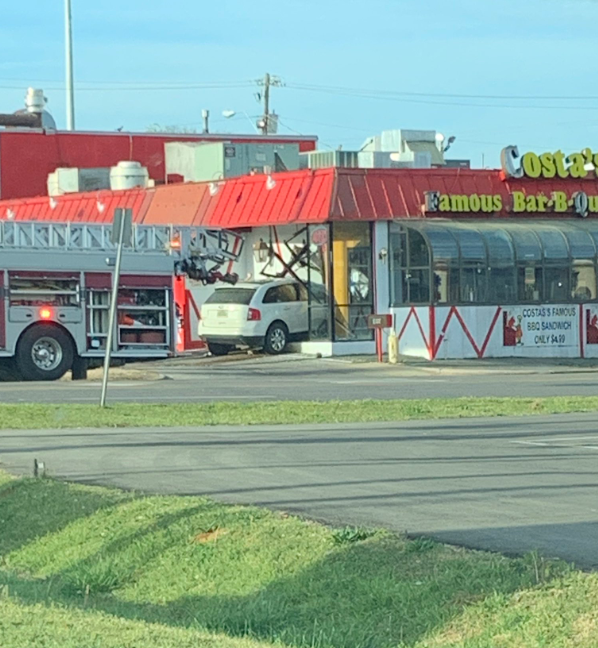 BIRMINGHAM — Birmingham Fire and Rescue responded to Costa’s BBQ on Springville Road after an SUV crashed into the side of the building.

It happened early Friday, March 29. A photo posted on Twitter by Taylor P. shows the aftermath. The SUV has since been cleared from the scene. 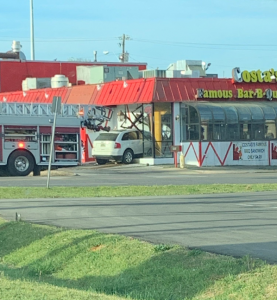 There is no word on the condition of the driver.