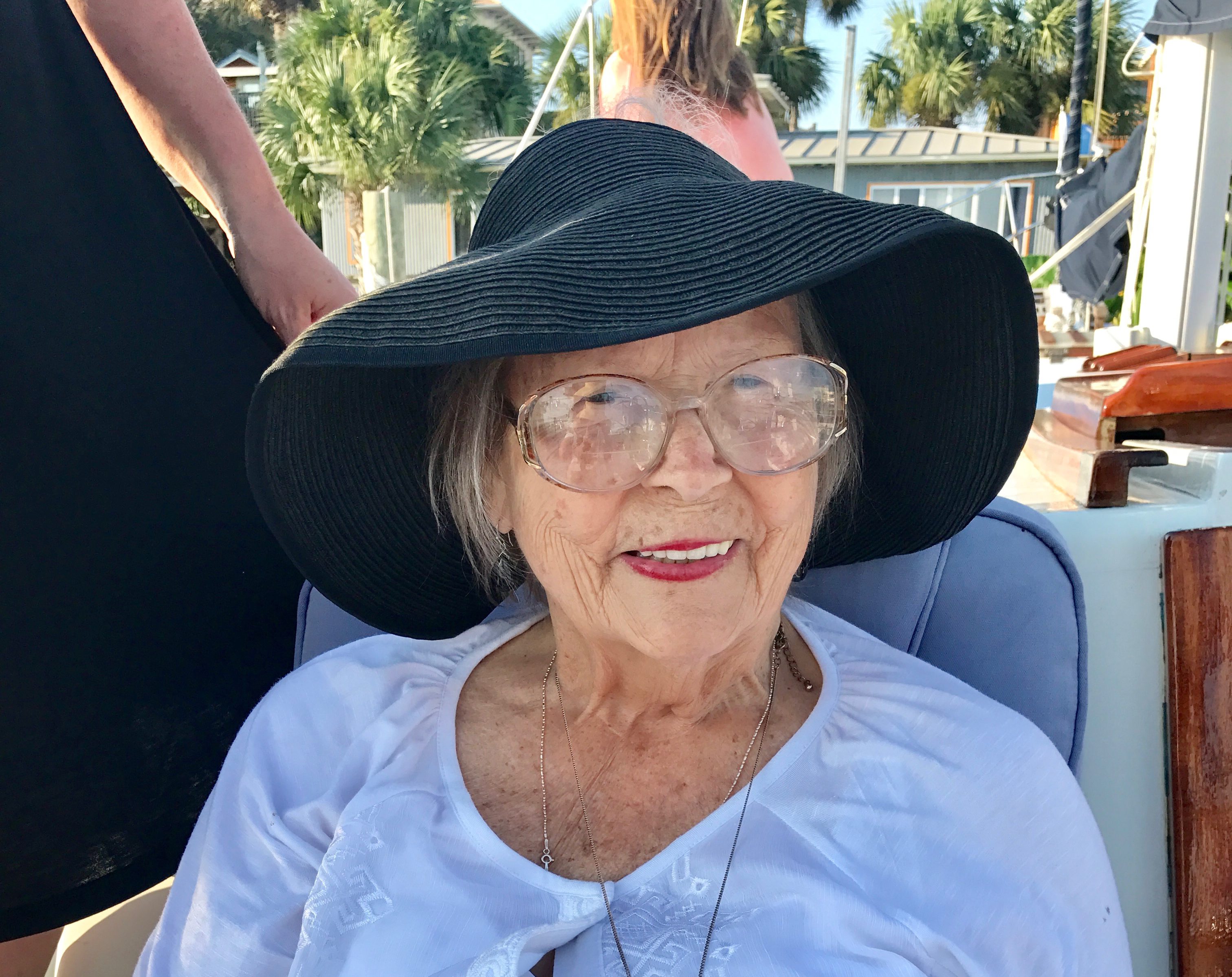 As the sun began to rise early Wednesday morning, April 10, 2019, Bette McKenzie was joyfully received into the arms of her Heavenly Father, surrounded by her loving family.

She was a devoted wife, mother, sister, aunt, grandma, and friend to all.  She filled our lives with love and laughter every moment we spent with her. Her heart was generous and forgiving, she had a wealth of wisdom, and most importantly had a steadfast and sure love for her Creator.   She was an accomplished artist, cook, dancer, and “fixer” of all things broken- whether that was your heart or your kitchen sink- there wasn’t anything she couldn’t do. She was strong willed, with a light hearted since of humor. 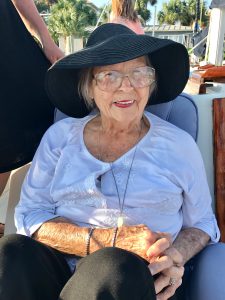 Her children, grandchildren, and great-grandchildren were the joy of her life, and she was the joy of theirs.  Her life’s biggest blessing was her ability to leave you better than you were the last time you saw her. She gave us the courage and confidence to face things both big and small with the assurance in our sovereign God.

Carrie Elizabeth Jones McKenzie (Bette Sunshine) was born August 24, 1929 in Toulminville, Alabama.  She graduated from Murphy High School in Mobile, Alabama and then went to worked in the Supply Office at Brookley Air Force Base. She was bright and beautiful and won the Miss Brookley Field beauty pageant in 1952.

She met the love of her life and future husband, Larkin T. McKenzie at Brookley AFB.  They were married on November 21, 1953 at the Community Presbyterian Church in Toulminville, Alabama. They began their life together in Mobile and had four children before moving to San Antonio, Texas where they lived for many years. Eventually they returned home to Alabama and spent the rest of their lives in Trussville.

Bette is preceded in death by her beloved husband, Larkin, as well as her parents, Walter and Margaret Jones of Mobile and three of her brothers Gaston, Charles, Paul Jones and two sisters, Lucille Andrews, and Joyce Tatchio.

Whether you were related to her or not, she was lovingly known as Grandma to everyone she met. She will leave memories filled with pure joy and happiness. Our hearts hurting, but not without hope, for one day we will see her again.

Please join Bette’s family as they celebrate her life and legacy, all 89 years of it, at Cahaba Springs Presbyterian Church on Saturday, April 13, 2019.

Services will be held at Cahaba Springs Presbyterian at 6110 Deerfoot Parkway in Trussville. Visitation is at 10 a.m. with funeral services at 11 a.m. Graveside services to follow.