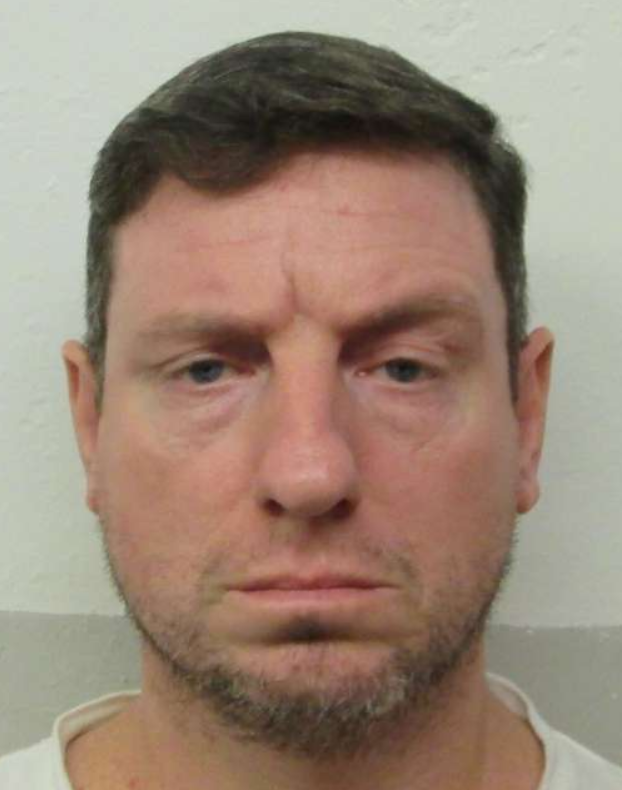 Stay of execution granted for man who killed pastor with sword

MONTGOMERY — The execution of Christopher Lee Price was halted just 30 minutes before the warrant for his death expired.

His attorneys argued the lethal injection method Alabama was going to use on him was inhumane and unconstitutional. 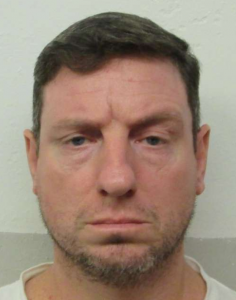 Price was convicted of the 1991 brutal murder of Pastor Bill Lynn, of Bazemore, Alabama. His wife Bessie testified that three days before Christmas, their home lost power. When Lynn went outside, he was ambushed and stabbed 38 times with a sword and dagger. Bessie Lynn said she was also attacked.

Attorney General Steve Marshall said the Lynn’s family was re-victimized with the stay of execution.

“On December 22, 1991, Bill Lynn was wrapping Christmas gifts for his grandchildren when he was ambushed outside his home, slashed and stabbed with a sword dozens of times,” Marshall said in a statement. “His killer has dodged his death sentence for the better part of three decades by employing much the same strategy he has pursued tonight — desperately clinging to legal maneuverings to avoid facing the consequences of his heinous crime.”

Marshall said the state of Alabama will never forget victims of crimes. He pointed out the stay of execution was granted during National Crime Victims’ Rights Week.

“Justice will be had for Pastor Lynn and his family,” said Marshall. “As for Christopher Price, his day of justice will come.”

Price has been in prison for just over 26 years. The execution will be delayed for 60 days. The state has until May 10, 2019, to respond to Price’s claim that the state’s lethal injection protocol is likely to cause severe pain.