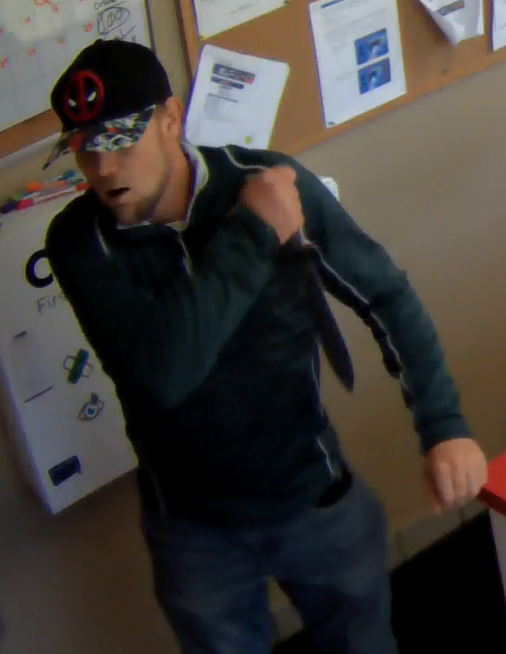 Detectives said the man demanded money from an employee at knife-point. He told the employee he was armed with a gun and he threatened to kill the employee if he didn’t get money, according to police. After gathering the money, the man left the scene. 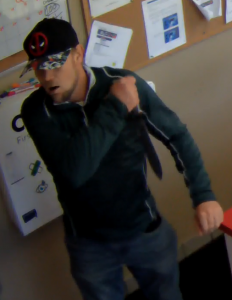 Police said the robbery happened at the location at 7641 Crestwood Blvd., just before 10 a.m. Sunday. If anyone has information, they are asked to call police at (205) 254-1753. Tipsters can remain anonymous by contacting Crime Stoppers at (205) 254-7777. If the tip to Crime Stoppers leads to an arrest, Crime Stoppers will provide a cash reward. 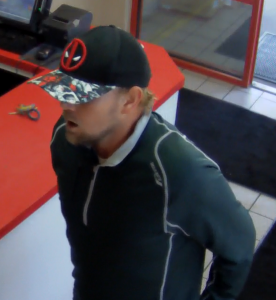