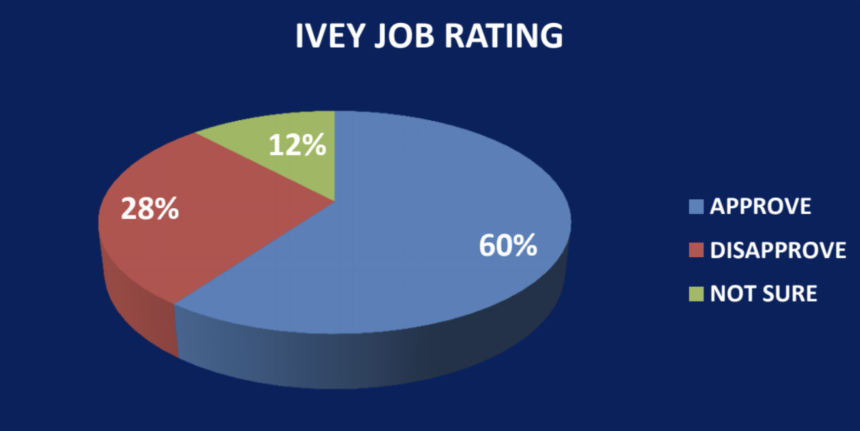 MONTGOMERY — Gov. Kay Ivey has a higher approval rating in Alabama than President Donald Trump, according to a new poll released this week.

Sixty percent of Alabamians approve of the job Ivey, elected to her first full term last year, is doing. Another 28% disapprove and 12% are not sure, according to a poll released today by Florida-based Mason-Dixon Polling and Strategy.

Statewide, 52% of Alabamians approve of Trump’s performance, 44% disapprove. His support was lowest — 31% – in Montgomery and the Black Belt. 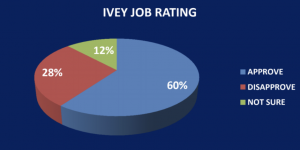 Sen. Richard Shelby’s approval rating was 52%, while 35% disapproved and 13% were undecided about his job performance.

The GOP trio’s strongest support came for those who identify themselves as Republicans, men,
whites and older voters, according to Mason-Dixon. Support was generally lower among Democrats, women, African-American voters and younger voters. But while Trump only received a 4% approval rating from Democrats, Shelby received 29% and Ivey received 41%.

Mason-Dixon interviewed 625 registered Alabama voters for the poll. The margin for error is four percentage points.