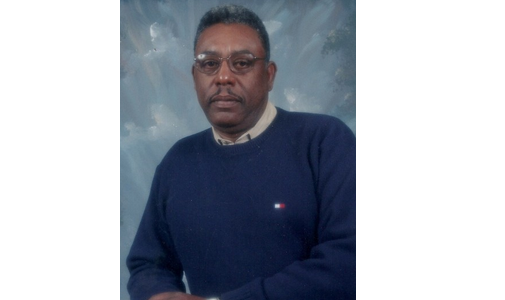 In love and infinite wisdom God has released from suffering, and calling into that new and longer life, the gentle spirit of Douglas Kenneth Glover who passed into the arms of Jesus at the age of 68 on Friday, April 5 at the Birmingham V A Medical Center.

Glover was born to the union of the late Isaac Glover and Glovina Glover Babbs on June 9, 1950, in Edna where he resided until the age of thirteen before moving to live with his grandmother, the late Mrs. Sally Ofelia Eubanks in York. There he attended school at York West End High School and graduated in 1970. He went on to join the United States Army and met Elizabeth Carmichael while stationed at Fort McClellan. He retired with 21 years of service to his country (1970-1991) with the Rank of Senior NCO (SFC-E7). He was a faithful member of the Faith Missionary Baptist Church, Birmingham, Alabama where he served as Trustee for many years. He was employed with AAA Cooper Transportation Company for approximately 10 years before becoming self-employed in the trucking business until his health began to fail. 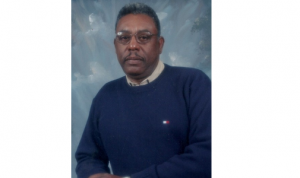