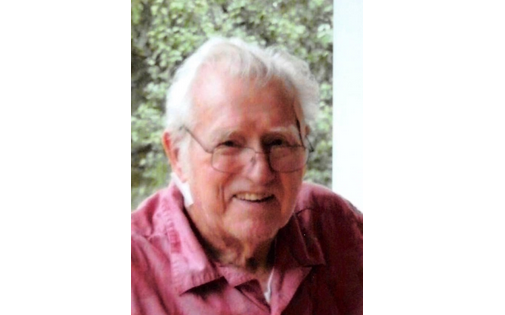 Gene served our country as a U.S. Marine and retired from active duty as CM Sgt in the US Air Force for a total of 31 years. He returned to the Odenville area in 2003. Gene was an active member of the Odenville First Baptist Church. 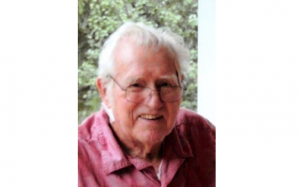 Gene credited his love and joy of life from his relationship with his Lord Jesus Christ, and sharing life with his
wife Peggy. He raised many prayers for his children, grandchildren, great-grandchildren, family, friends, and others. Left to treasure memories of Gene is his wife of 70 years, Peggy (Willoughby) White; daughter Karen Beaver; and son Davie Eugene White Jr. (Shari). Gene is also survived by five grandchildren, eleven great-grandchildren, and many extended family members and friends. He was preceded in death by his daughter, Pamela Diane White; parents Solon Eugene and Ruby Jewel (Floyd) White.

In lieu of flowers, please make donations to Odenville First Baptist Church or the Parkinson Foundation of Alabama.