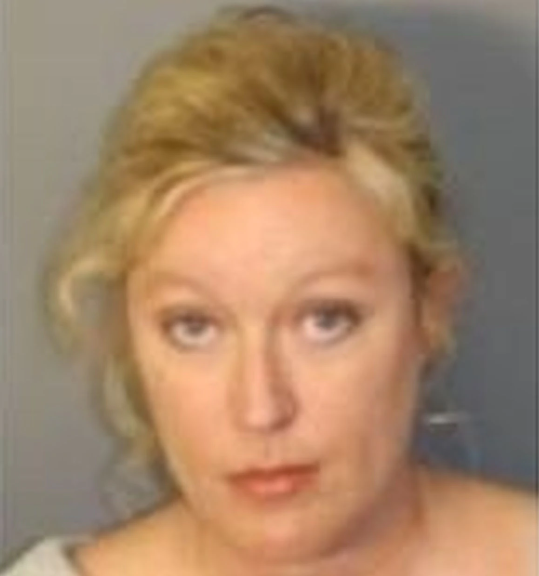 TUSCALOOSA COUNTY — A former administrator of Tannehill Ironworks Historical State Park turned herself in Monday, April 22, for felony ethics and theft charges, as well as possession of a forged instrument.

Stacy Ingram Green, 42, of Birmingham, surrendered to the Tuscaloosa County Sheriff’s Office and was released on bond.

Attorney General Steve Marshall said Green is charged with the use of her public position for personal gain, first-degree theft of property, and third-degree criminal possession of a forged instrument. 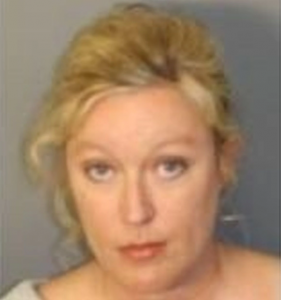 Green was the administrator of Tannehill State Park from 2013 until 2017. Marshall said the charges are for a series of checks Green wrote to herself, drawn on an account of the Alabama Historic Ironworks Foundation, a charitable arm of the Alabama Historic Ironworks Commission, which resulted in her obtaining financial gain not specifically authorized by law and not authorized by the Foundation or Commission. The Attorney General said the criminal possession of forged instrument charge is based on Green’s presentment of a check that was dishonored for insufficient funds, which contained a forged signature of a retired Tannehill employee.