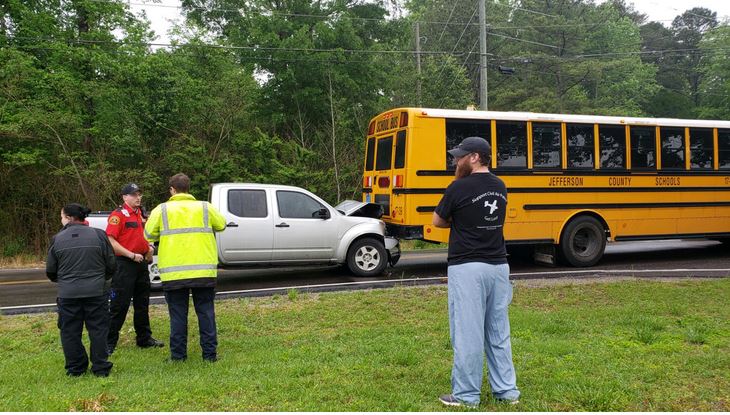 TRUSSVILLE — A motor vehicle accident involving a school bus and vehicle occurred on the Irondale side of Alabama Avenue at Queenstown Road on Thursday afternoon at 3:32 p.m. 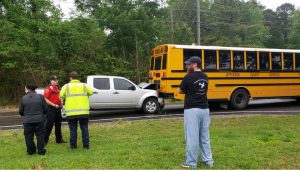 Williams said that seven children complained about minor injuries and are being evaluated. The driver of the vehicle was not injured.

According to Williams, a couple of families arrived on scene to take their children home. The children were evaluated before they were able to leave the scene. The parents of the children on the bus will be contacted by authorities

This is an ongoing story, more information will be provided as it becomes available. 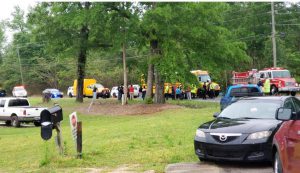 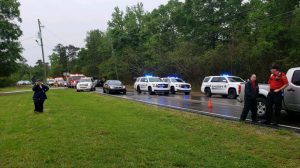 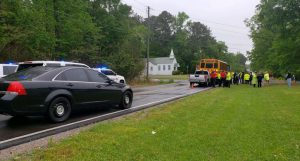