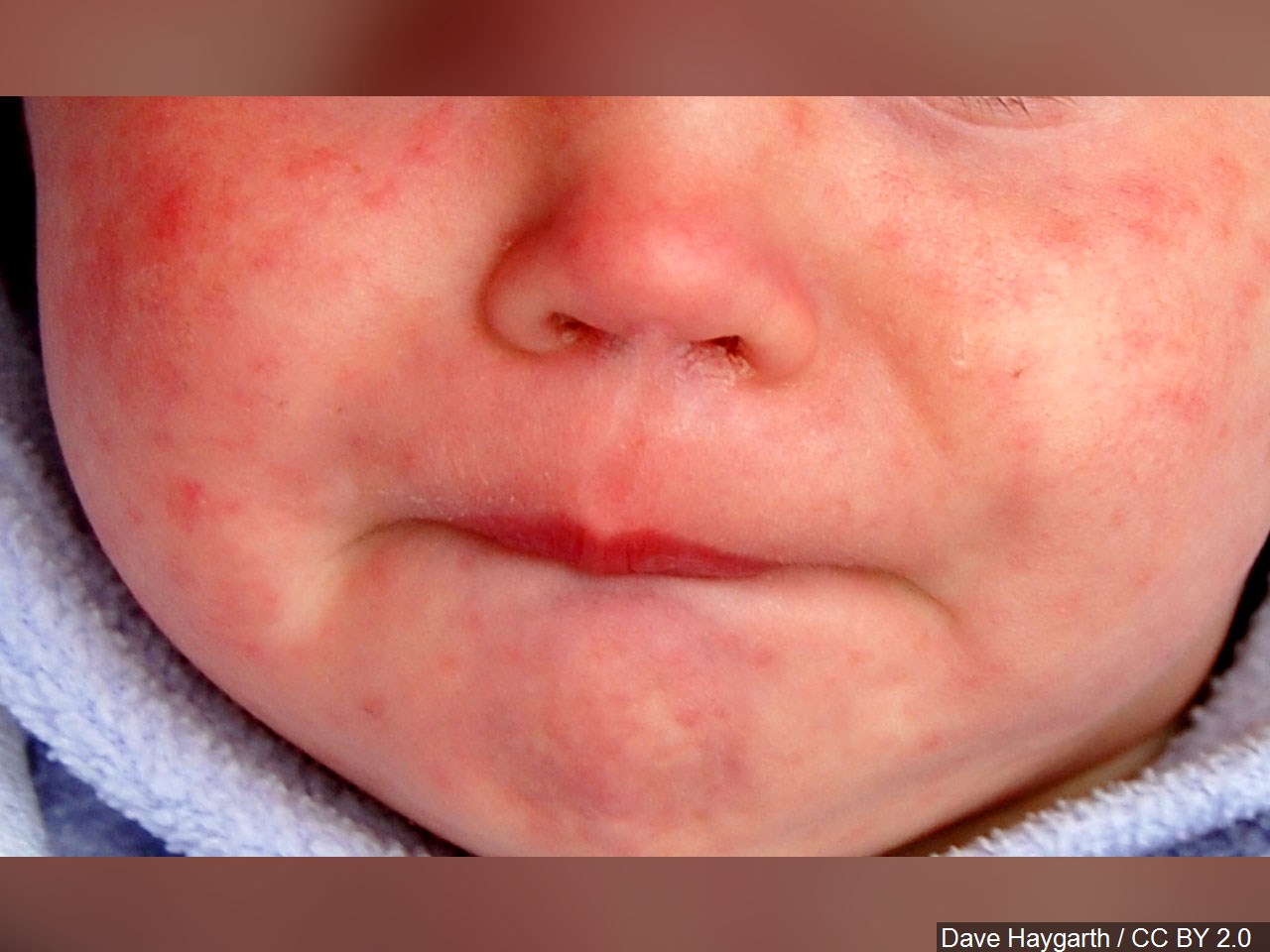 Stock photo of infant with measles

Jefferson County Department of Health is offering a measles vaccine

Posted By: Trussville Tribune staffon: May 03, 2019In: Metro/State/Nation
Print Email

BIRMINGHAM —The Jefferson County Department of Health (JCDH) is offering a measles vaccine to residents of the county. People that do not have a primary care provider will also be eligible to get the vaccine.

According to the JCDH, adult residents of Jefferson County may go to the Adult Immunization Center, which is located in the basement level of the Central Health Center at 1400 Sixth Ave. S. in Birmingham (205-930-1034). No appointment is necessary and the offices are open Monday through Friday from 8 a.m. to 3 p.m. The cost is $105.79. Those who do have insurance will have to contact their insurance company to find out if reimbursement of the cost is possible.

According to the JCDH, pediatric residents of Jefferson County may go to one of the following locations for the vaccine.