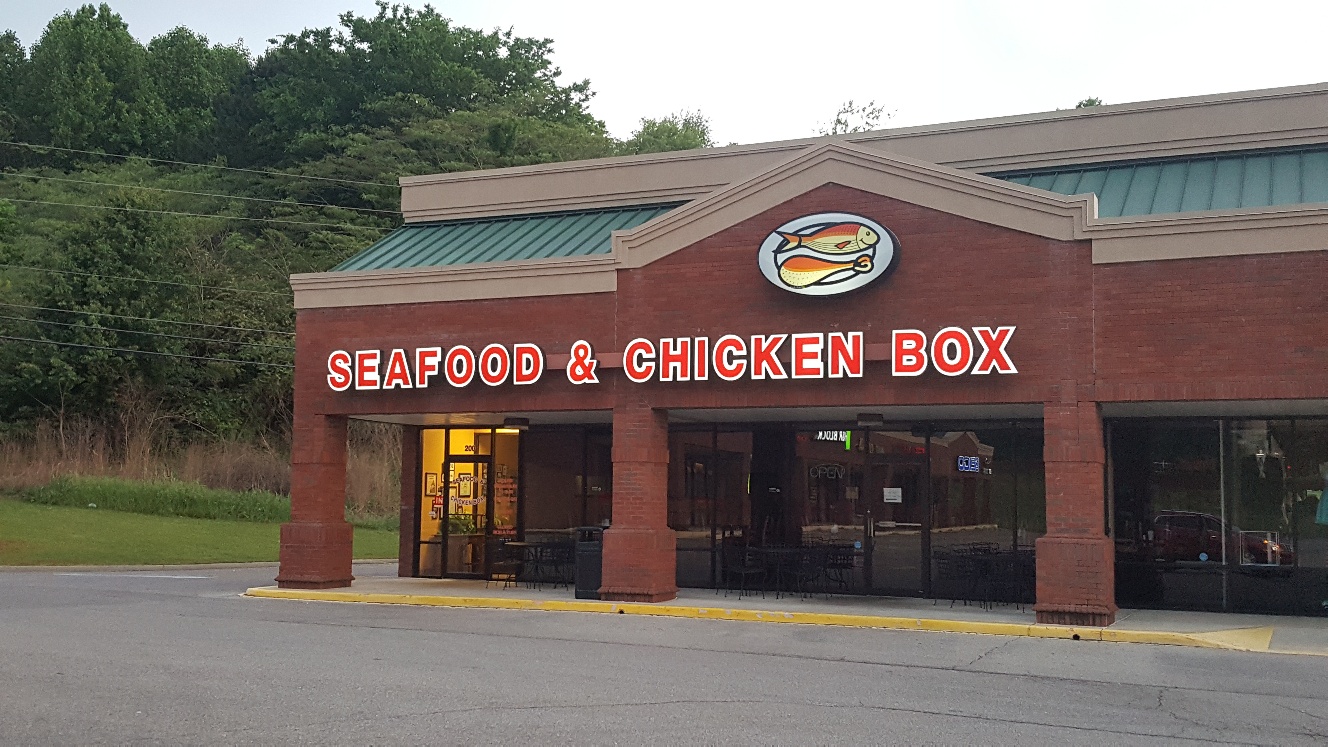 TRUSSVILLE — The owners of Seafood & Chicken Box in Trussville announced they will be closing the restaurant at the end of May. 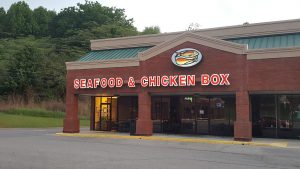 “With bittersweet emotion we announce that the Seafood & Chicken Box will be closing at the end of the month,” the post said.

The owners said they are retiring and will miss the community.

Southern Living magazine named Seafood & Chicken Box one of the top seven restaurants in the southeast for fried chicken. The dish is set off by a special seasoning known only as “goo.”

They also made the Tribune’s list of “15 great local dining options that you should try.”

Seafood & Chicken Box has been in business  since 1972, orginating in Center Point before moving to Trussville. Its current location is at 5954 Chalkville Mountain Road, in The Trussville Shopping Center.