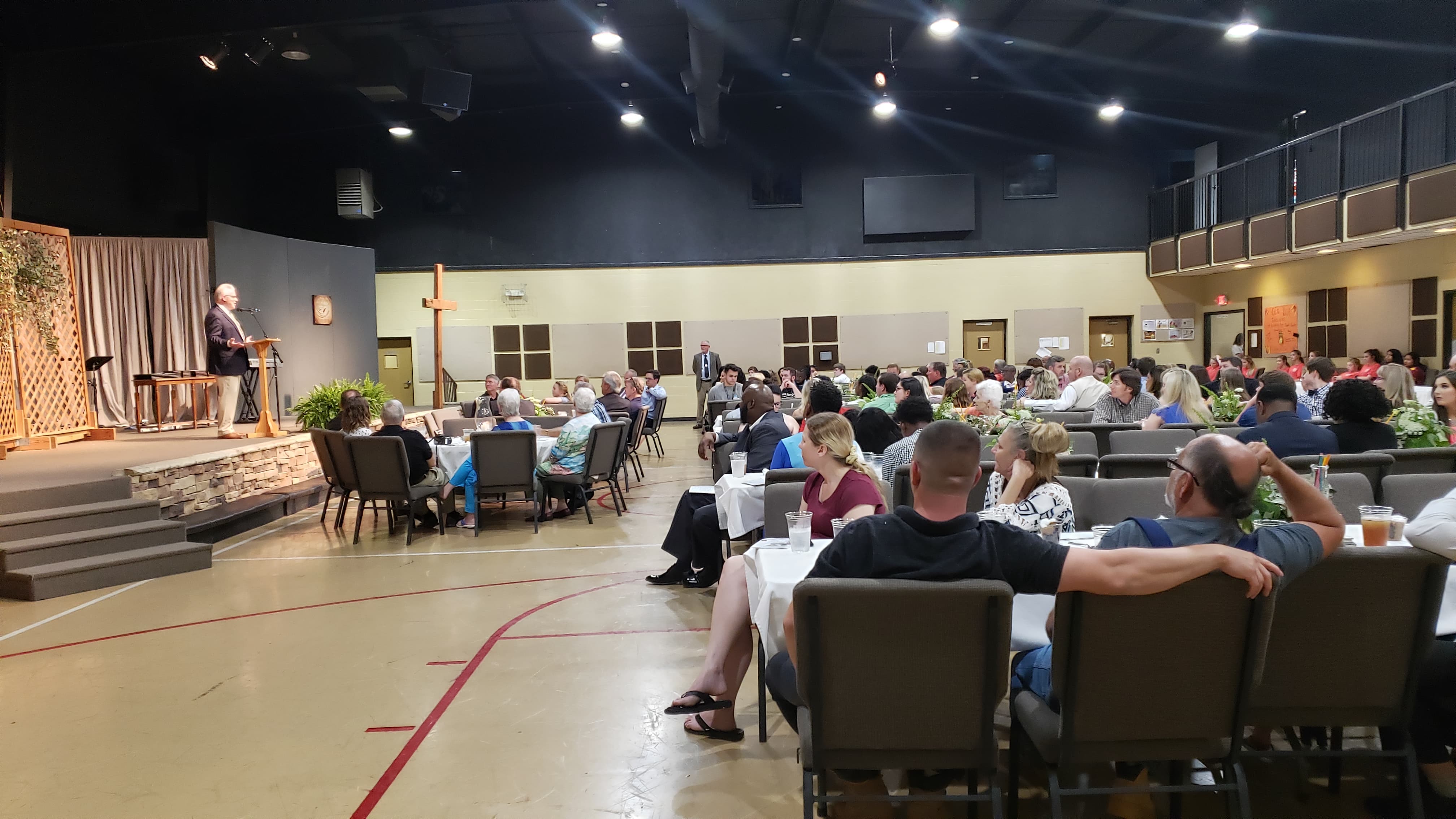 Several teachers, support staff and outstanding students were recognized for their efforts and character. 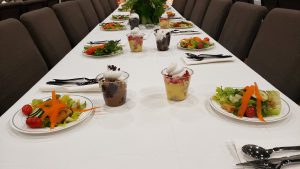 They served a salad with made-from-scratch dressing, stuffed Greek chicken breast with roasted potatoes, garlic-sautéed green beans and focaccia bread. Jett said the experience could be more than a lesson for the ninth – 12th graders.

“There are industries that come and go but this is not one of them,” Jett said. “So, just to inspire them to get involved, even if it’s just cooking at home, that’s what we’re here to do.”

Food Giant provided all the food for the banquet.

Joe Cochran, the executive director of the Pinson Education Foundation, started the banquet off with a warm welcome. The Boy Scouts led the crowd in the pledge and Barry Wilson with the Palmerdale Homestead Community Center led them in prayer. 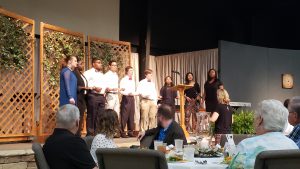 Part of the Pinson Valley High School Chamber Choir, directed by Sarah Timothy, performed “Royals” by Lorde. Not all the members were able to be there because they were at the band banquet, which started earlier in the evening. The small group belted out the lyrics, wowing the crowd with their harmonizing vocals. 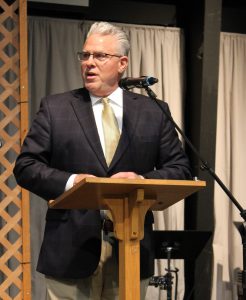 The guest speaker of the event was the director of Central Alabama’s Fellowship of Christian Athletes (FCA). Bill Gray spoke about the importance of teachers involving themselves in the lives of students. He used analogies with the hand-game “Rock, Paper, Scissors” to explain how the rock represents a Godly foundation, the paper represents the covering of love and acceptance from others, and the scissors represent how sharp God’s love is.

“It was a heart-warming excitement for us to see those guys dig down a little bit deeper, then come back with a vengeance,” Knight said. “…Those lessons they learn to becoming a champion, they can apply to their lives, all their lives, as they grow old.” 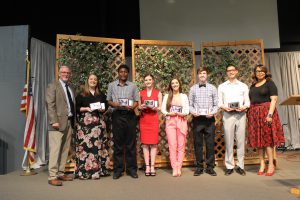 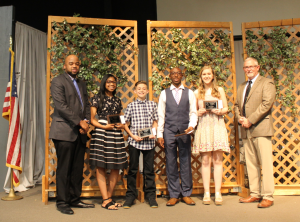 Mayor Sanders presented the award for support staff. The winner was Lori Smith. Also nominated was Lori Akin. Both were recognized for going above and beyond to help teachers and students at Pinson Valley High School.

Teacher of the Year nominees were named from each school. Below is a list of nominees. The teachers with the (*) beside their names were the winners. 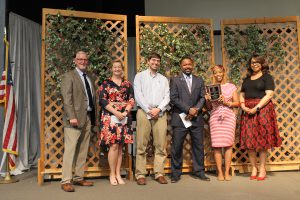 PVHS Teacher of the Year 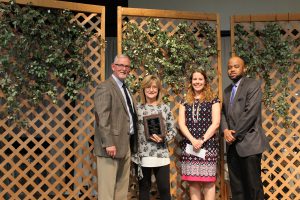 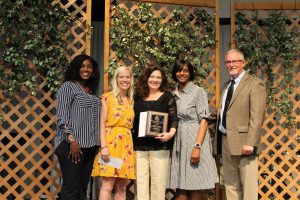 Johnson Elementary Teacher of the Year 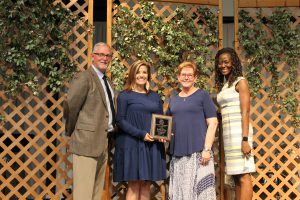 Pinson Elementary Teacher of the Year 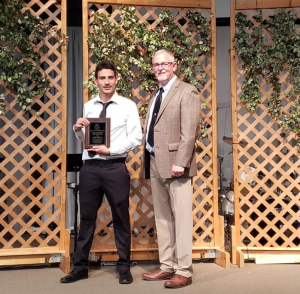 The “Big Country Award” was given to the Career & Technical Student of the Year. The award was presented in the name of Cody Cole, who died in a crash in 2016. The winner of the 2019 Big Country Award was Niko Ramos. He was given a plaque and a $750 cash award. 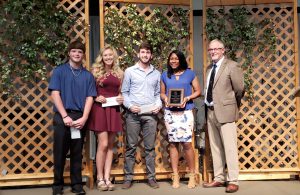 Student of the Year

The Student of the Year was Kaitlyn Ambrose. She was given $1,000. Other nominees were Faith Potter, William Clayton, Jerrett Goodman, Gabriel Clayton and Drew Rickles. The nominees received $250 each.

The Pinson Education Foundation was established and is promoted and sponsored by Palmerdale Homesteads Community Center.