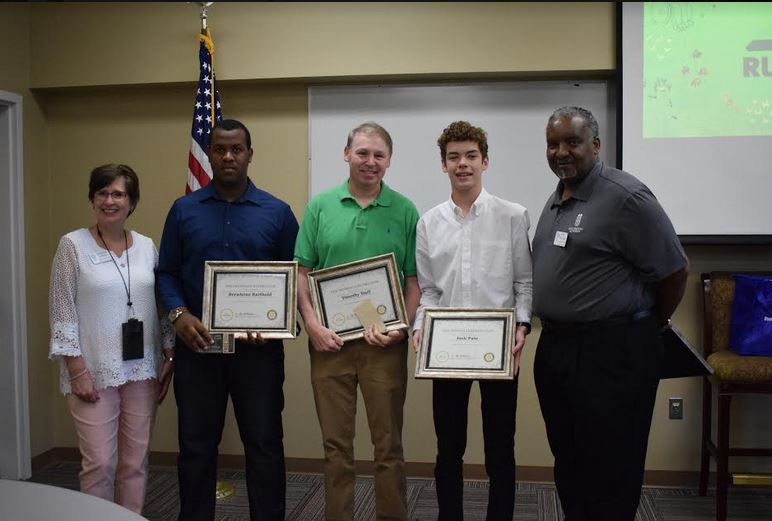 The Student of the Month from HTHS is Jack Pate. Pate is a freshman and is involved in cross country and track. He is president of SCA, and has been named to the A-B honor roll and also the Pack Team for academic excellence. In his leisure time, Jack likes to run, hang out with friends, read and watch Netflix.

Pate selected as his Teacher of the Month Tim Stull, his history teacher. 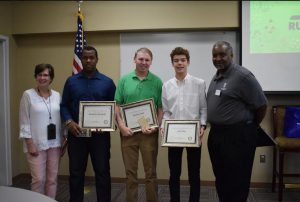 “Mr. Stull has pushed me to become a good student,” said Pate. “He has also challenged me to learn more about different things.”

Berwhens Barthold, a senior, is the CCHS Student of the Month. Barthold has been involved in a program called SHAPE, which raised money through fundraising and gave money to needy organizations. He has received the outstanding student award, the honor roll award, a community service award, and the United States History accomplishment award. In his spare time, he likes to build things and find things that need to be fixed. He likes to play sports, especially basketball.

Barthold selected his human anatomy teacher, Clarissa Finley, as his Teacher of the Month.

“Ms. Finley has taught me that with a lot of hard work, your goals can be reached,” said Barthold. “Being persistent is necessary in getting you where you want to be.” 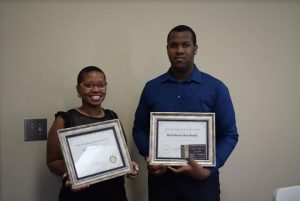