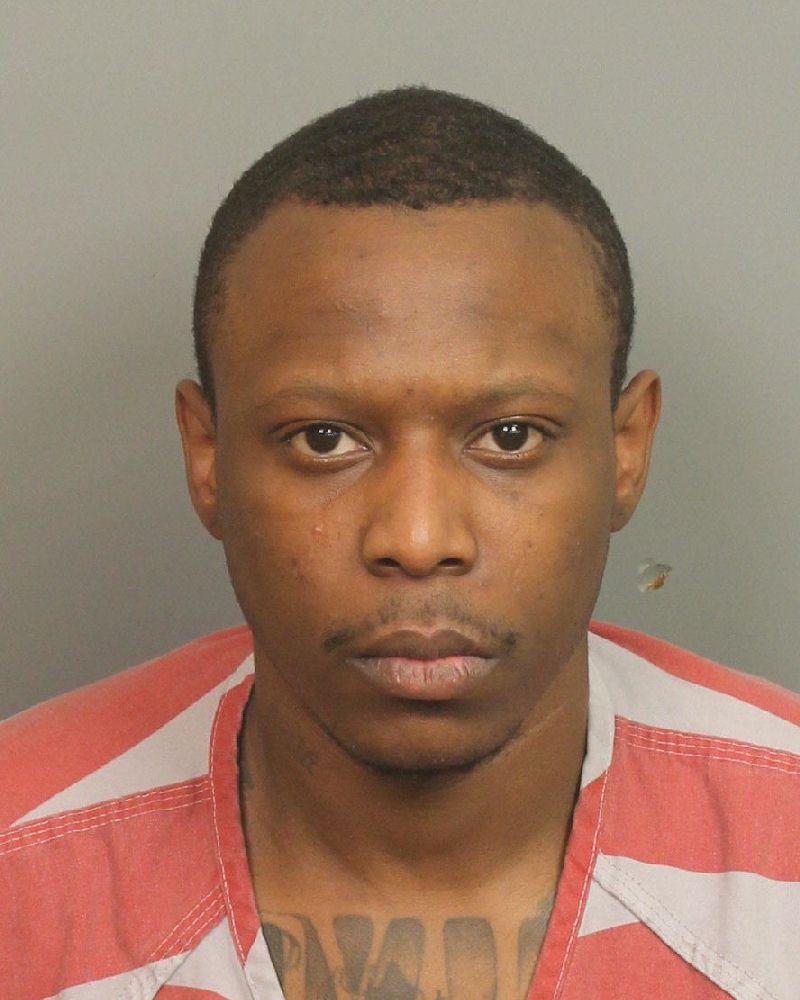 Arrest made in shooting death of man at Birmingham hotel

BIRMINGHAM — A Fultondale man was charged in the shooting death of another man at the Birmingham Garden Inn on Friday, April 26, 2019. 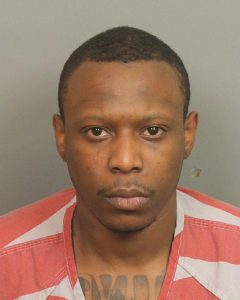 Birmingham Police said Sterling Bradley, 33, of Birmingham, was found shot to death in the breezeway of the hotel.