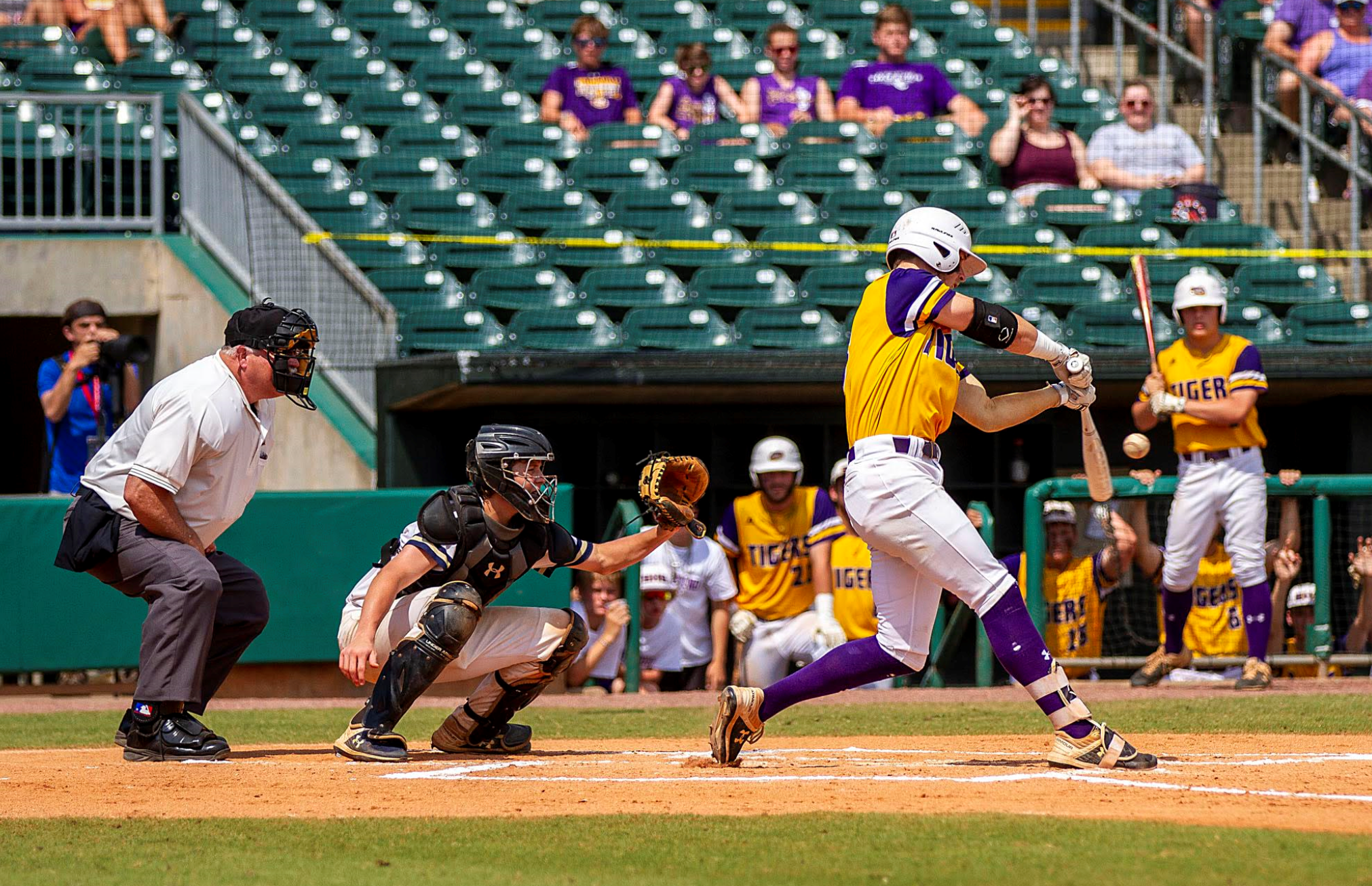 After Springville win, 5A State Championship series is tied

MONTGOMERY – It was sunny skies at Riverwalk Stadium in Montgomery as Springville took on Briarwod in Game 2 of the AHSAA 5A State Championship. This made for a big change over Game 1, in which a weather delay postponed play for just over two-and-a-half hours.

See Related: Springville falls to Briarwood 5-4 in Game 1 of 5A State Championship

The Lions caged the Tigers in Game 1 with a score of 5-4. Game 2, however, was even more exciting as Briarwood staged a near comeback in the bottom of the seventh inning. Briarwood made an epic attempt to claw their way back from a nine run deficit and nearly pulled it off. In the end, however, the Lions came up short and fell to the Tigers 12-9, guaranteeing a Game 3. 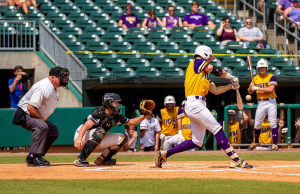 Jonah Carroll took the loss for Briarwood. Carroll gave up three hits and six runs while striking out two. He had the mound for two innings.

The Tigers had 11 hits in the game with Cornelius, Isbell and Bradlee Cole putting up multiple hits for the Tigers. Isbell went 3-for-4 at the plate.

Briarwood had three errors in the game.

Springville had two errors in the game.

Springville will face off against Briarwood in Game 3 of the series, which will start shortly after 1 p.m. on Friday, May 17. 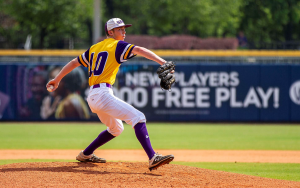 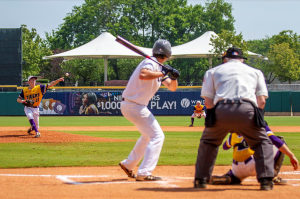