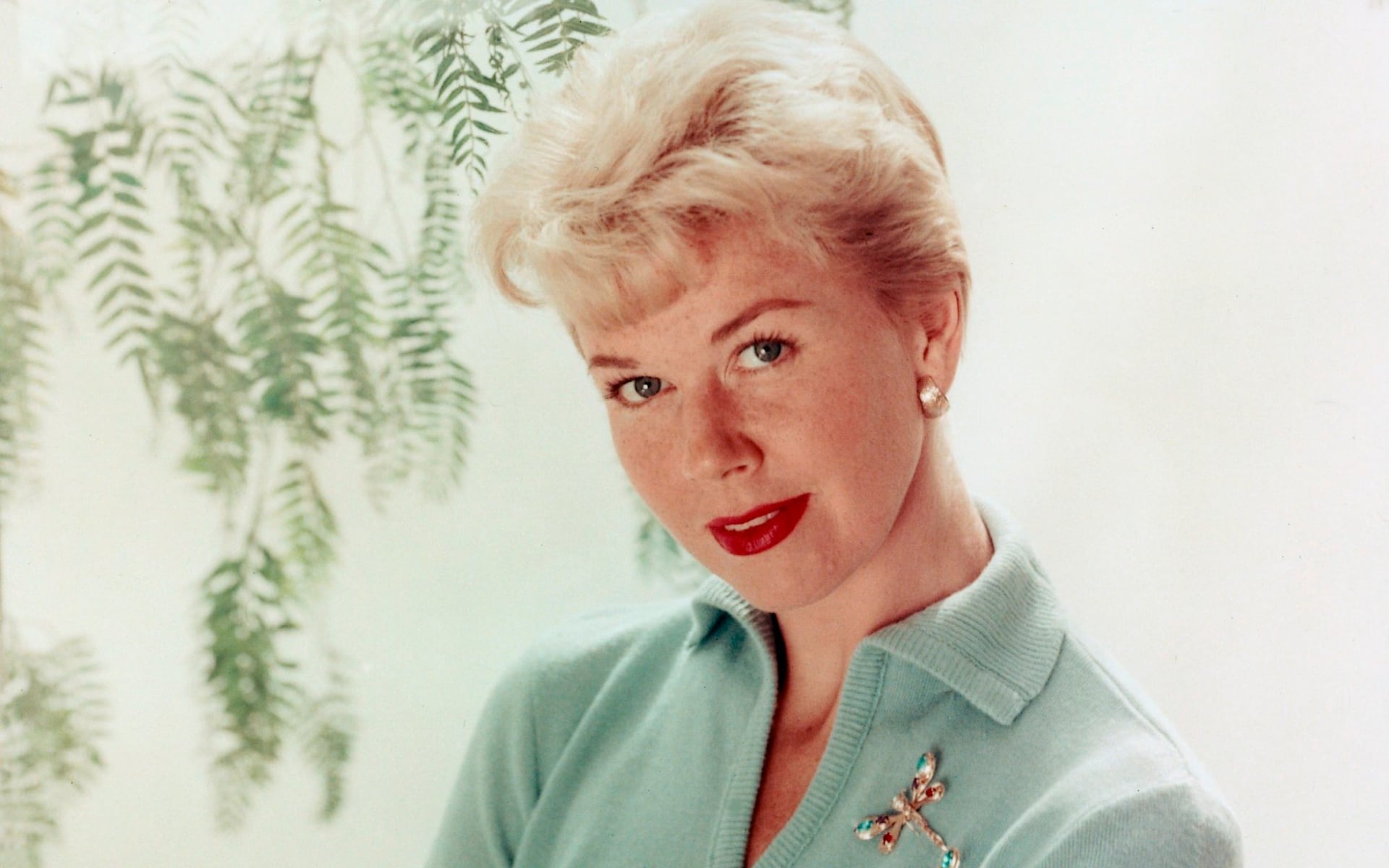 Posted By: Online Editoron: May 20, 2019In: Metro/State/Nation
Print Email

HOLLYWOOD — Doris Day, actress and star of the 1950s and ’60s, has died, according to Variety Magazine.

Day was nominated for an Oscar for “Pillow Talk” and starred in her own TV show. Another significant screen role was in the Alfred Hitchcock thriller, “The Man Who Knew Too Much” (1956), co-starring James Stewart and featuring Day’s Oscar-winning song, “Que Sera Sera (Whatever Will Be, Will Be).” 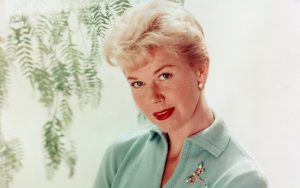 She was known as a wholesome lady for many years, but said in her autobiography, “Doris Day: Her Own Story,” she was baffled by the idea.

“There never was any intent on my part either in my acting or in my private life to create any such thing as an image,” Day said in the book.

Her wholesome image was referenced in the song “I’m Sandra Dee” in “Grease,” which included the lyrics: “Watch it, hey, I’m Doris Day/ I was not brought up that way/ Won’t come across/ Even Rock Hudson lost/ His heart to Doris Day.”