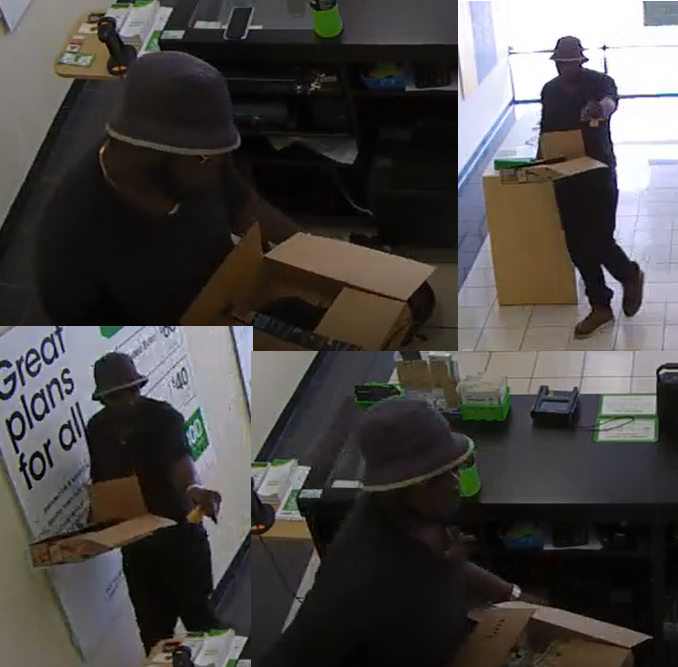 JEFFERSON COUNTY — Crime Stoppers of Metro Alabama released surveillance images of a robbery that took place at the Cricket Wireless store in the 1600 block of Center Point Parkway.

On May 11, 2019, investigators said a man came into the store around 2:30 p.m. He was wearing Army fatigue pants, a tan sun hat and he was armed with a “stagecoach” type black revolver. The man was caught on camera and detectives want to hear from anyone who recognizes him. 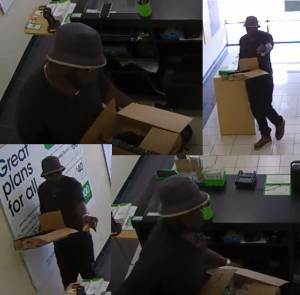 If you have information, call Crime Stoppers anonymously at (205) 254-7777. Information leading to an arrest could result in a cash reward.