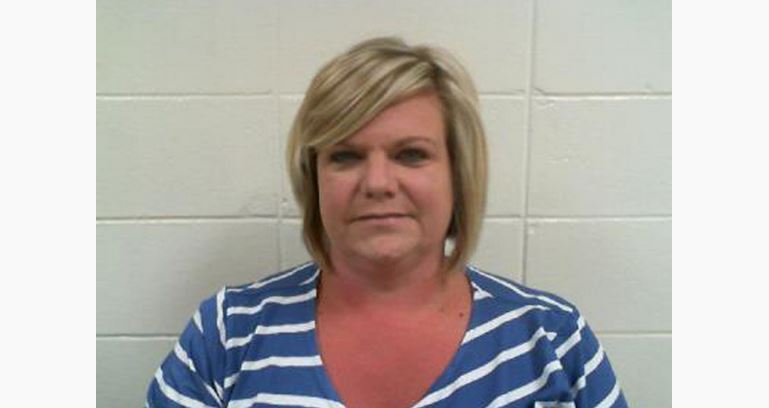 Posted By: Trussville Tribune staffon: May 31, 2019In: Metro/State/Nation
Print Email

OZARK — Due to a belief by law enforcement that a drug test screening and paternity screening company has forged reports, an investigation has been launched in south Alabama.

According to WAFF, Brandy Murrah, 36, has been charged with two counts of forgery. Murrah is the owner of A&J Lab Collections. It is that company that is being investigated for forgery. 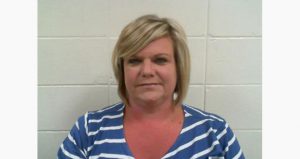 Police said that the investigation was started on May 2 when drug screen reports provided to the Dale County Department of Human Resources were determined to by falsified.

“Some of the testing were never approved by their facility,” said Ozark Police Sergeant Cody Evans. “Possibly other jurisdictions, but we are in the process of making contact.”

WAFF reported that police are still getting together documents from DHR and that more charges could be on the way.