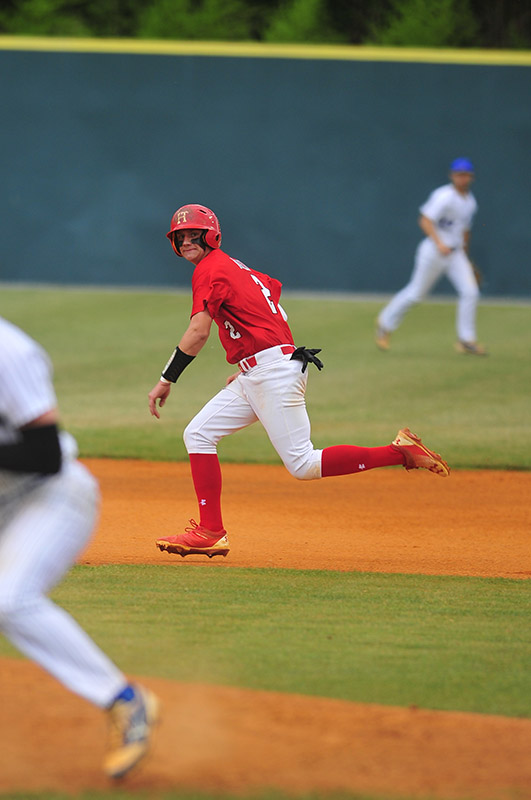 The 2019 All-State baseball team has been announced by the Alabama Sports Writer’s Association. The team was compiled after nominations were made by high school baseball coaches from all across the state.

This year’s 7A First Team carries two names that will be familiar to all sports fans from Trussville. 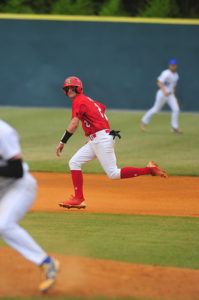 Senior Michael Fowler (pitcher) and junior Tyler Mauldin Jr. (infielder) have both made the list.

IF: Will Smith, Prattville, Jr.

HT Head Coach Jeff Mauldin explained precisely what an honor being named to the first team is.

“The Alabama Sports Writers Association take nominations from all over the state and pick who they think are the best players in our state,” said Coach Mauldin. “The list is full of the best players our state has to offer with most, if not all, future high-level college players.

“Competition for this honor is unreal.  You can just look at the list of players and it blows you away.  Most of the kids have already committed to big-time programs like Auburn, Alabama, Texas, Southern Miss, LSU, Ole Miss, Samford and Jacksonville State.  I think the list shows everybody the caliber of players you’re competing against.”

The stats for both players speak to just how difficult it is to receive this honor.

“Michael’s work ethic is one of the best on the team,” said Coach Mauldin. “He works hard in the weight room and is one of our best guys when it comes to conditioning.  He takes his pitching schedule very serious and works extremely hard when it comes to the long toss program, bull pens, and everything we do for in between his outings.”

Tyler Mauldin has a .301 batting average, 32 runs scored, 9 doubles, .445 slugging percentage, 14 stolen bases and 87 assists which is the third most in school history. Mauldin also led the team with 44 hits, 3 triples, 2 home runs, 34 RBIs, 65 total bases, .397 average with runners in scoring positions. In addition, Mauldin was a 6-1 pitcher with a 2.49 ERA and 42 strikeouts in 39 1/3 innings pitched. Mauldin also was named first-team 7A all-state last year. The only other player to be named back to back years at Hewitt-Trussville High School was Carson Skipper who now at Auburn.

With success like that, which has only come through hard work and dedication, Mauldin has become an inspiration to his younger siblings.

“I know both of his younger sisters love to watch him play,” said Coach Mauldin. “They are his biggest fans.  They have spent years of traveling around the southeast watching him.  They have shagged balls in the outfield late at night just to be around him.  His youngest sister Caroline is following his footsteps as she plays softball for the school and has the same drive and competitiveness.  Older sister Sara Grace is the biggest fan.  She is the Hewitt baseball super fan.”