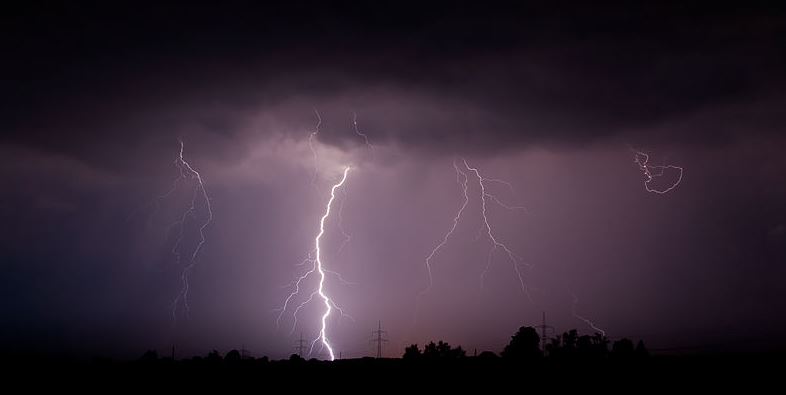 The Latest: 1 killed by fallen tree amid Southeast storms

ATLANTA (AP) — Officials in South Carolina say a person has been killed by a fallen tree amid heavy winds sweeping across the Southeast.

A wind gust of 79 mph (127 kph) was recorded in Columbia, as high winds produced dozens of reports of trees down in the Carolinas.