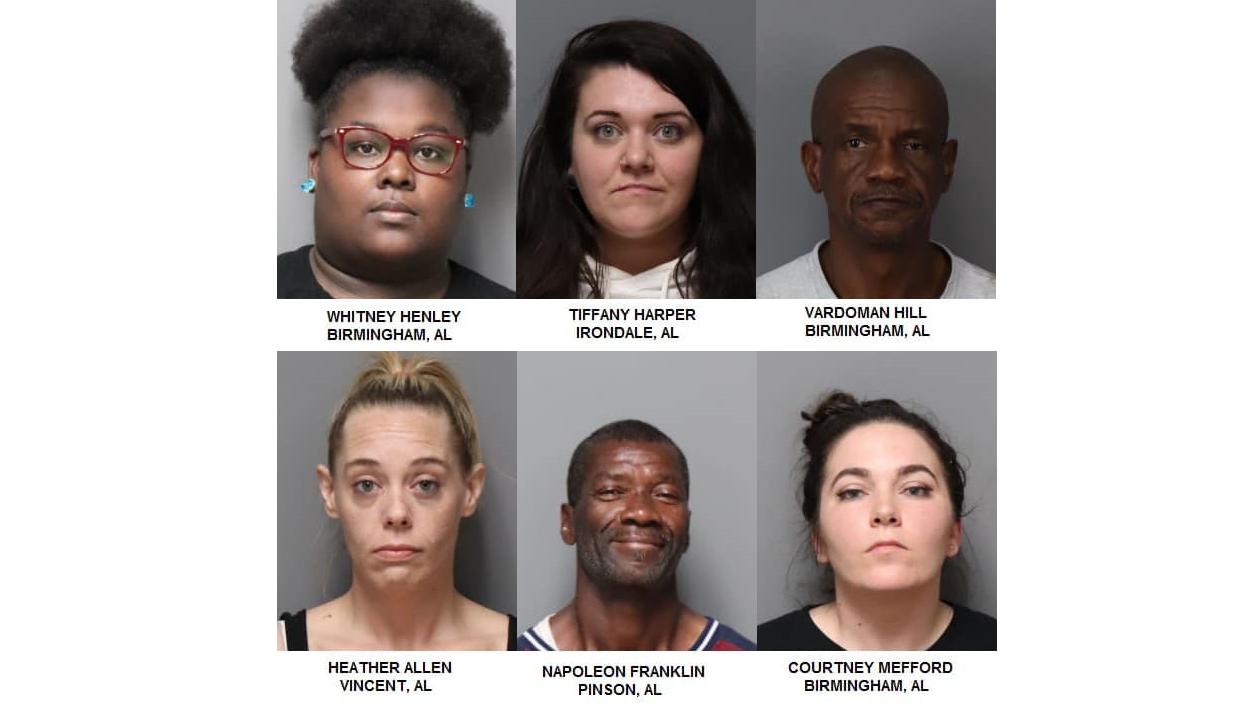 6 arrested for shoplifting in Trussville

TRUSSVILLE — Six people were arrested on shoplifting charges by the Trussville Police Department from June 24 to July 1, according to the department’s Shoplifting Review. 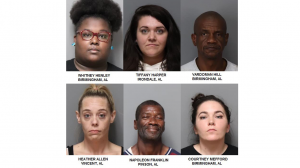 Those charged are innocent until proven guilty.