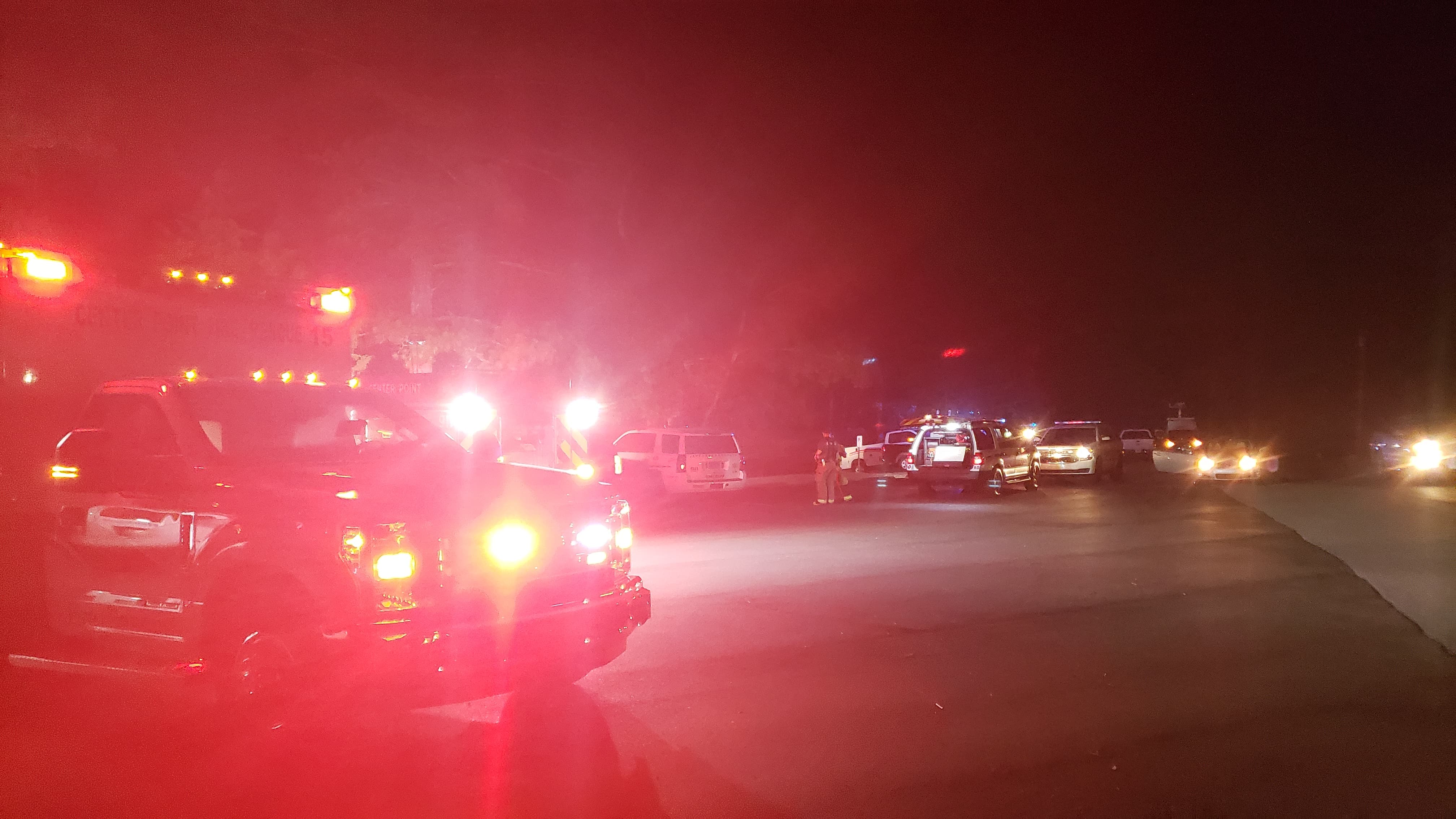 Search for missing veteran at Cosby Lake in Clay

CLAY — Center Point Fire and Rescue have called off a search for a missing man at Cosby Lake in Clay until later Wednesday.

The mother of a 36-year-old veteran said her son was kayaking on Tuesday, July 2, when he disappeared. The heartbroken mother said she last spoke to her son, Russell Patterson, on the phone around 6:45 p.m. After he didn’t come home for dinner, she went to the lake to look for him and saw his truck at the boat ramp. The kayak, a pair of shoes and several items were found, but no sign of Patterson.

The mother said her son served three tours overseas during his time in the Army. Friends on the scene said Patterson’s nickname is Rambo. 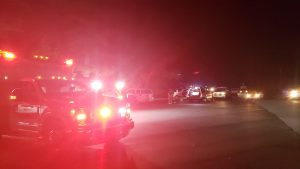 The Jefferson County Sheriff’s Office  called in K9 search units and the Star One helicopter to assist in the search. The Alabama Law Enforcement Agency (ALEA Aviation and ALEA Marine Patrol), Trussville Fire and Rescue, Leeds Fire and Rescue, Tallapoosa County and the Calera Police Department have vessels in the water.