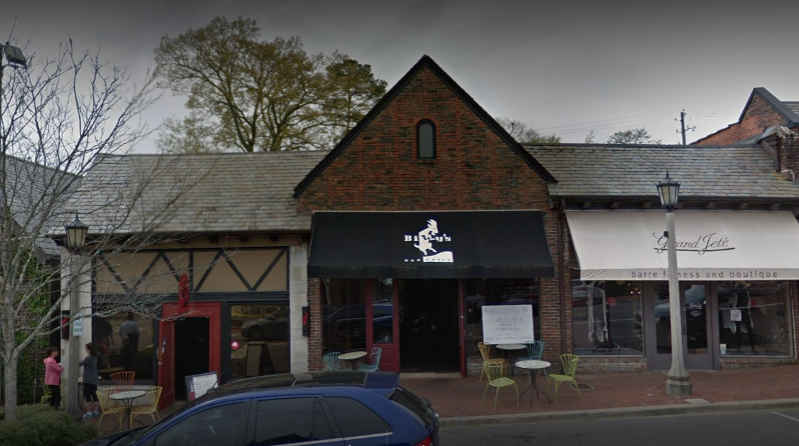 MOUNTAIN BROOK — Open since 1979, a fixture in the English Village landscape in Mountain Brook is closing down.

Billy’s Sports Grill announced that the location will close after not being able to negotiate a satisfactory lease renewal with The Barber Companies.

“It is with much regret and sadness that this action must be taken at this location as it has many loyal patrons and has been a tradition to many for forty years,” a statement from Billy’s read. “Once it was known that closing was imminent of the English Village location, a search of other locations was initiated within the three villages without success.”

Billy’s opened in a single storefront 40 years ago and later expanded to take in the space next door, doubling in size. The popular watering hole was also known for its grilled chicken sandwich with white barbecue sauce and live music scene.

The Liberty Park and Northport locations will remain open.